For over 114 weeks I’ve been wearing these boots almost everyday around the world in every terrain and I can’t imagine using any other footwear.

“The LALO Shadow Amphibian is a grail tactical boot. The finest, most practical and advanced footwear of this kind without going custom. [Original Review Excerpt ] 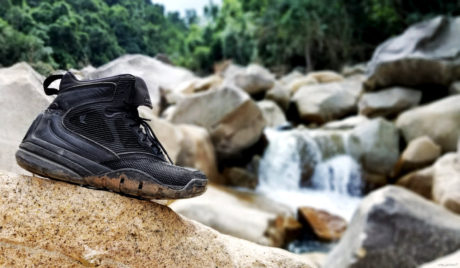 Full disclosure: I received these boots along with LALO’s Zodiac Recon AT Sneakers from them for free. However, there was no payment for the reviews nor was there any influence from them in the outcome of my public opinion of their footwear.

In fact, they didn’t even ask for a review, let alone a “good” review. Just that I test them out and publish some posts on my Instagram and Facebook.

I wrote in the 2017 initial review that the Shadow Amphibian Boots were ”the best pair of boots I’ve ever laced”. Now 800 days later, it’s only reinforced that sentiment through every step, kick and turn. 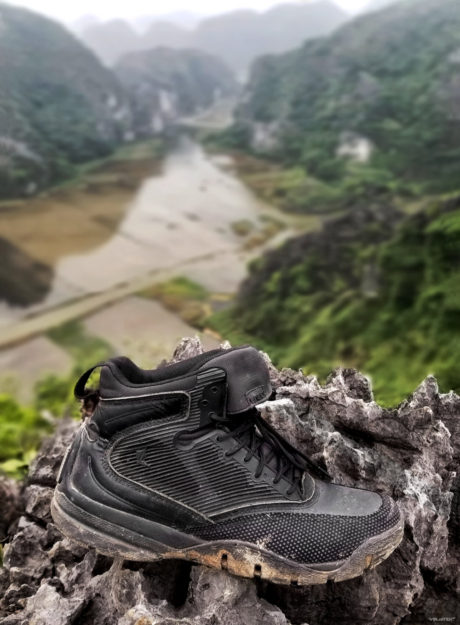 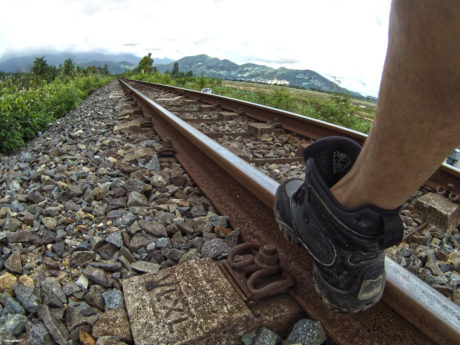 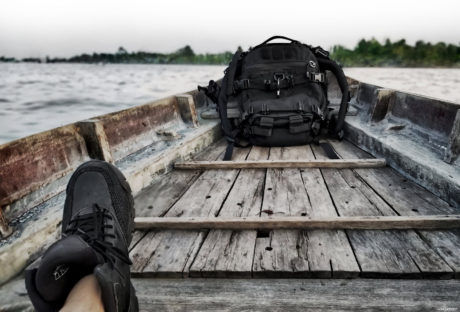 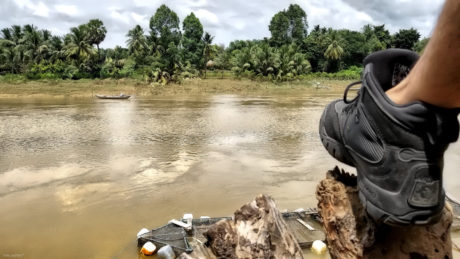 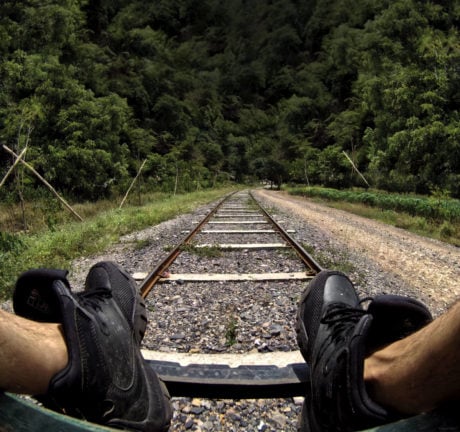 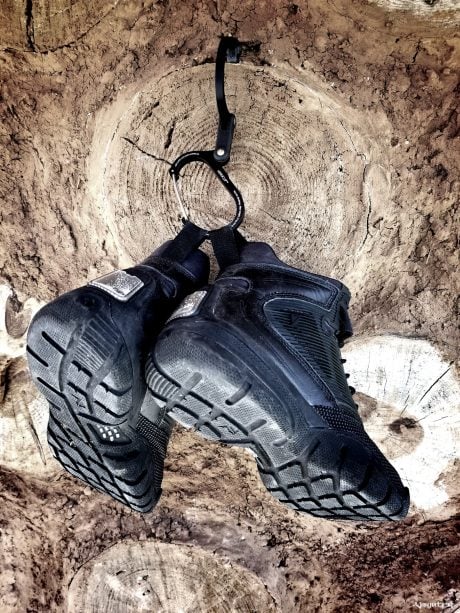 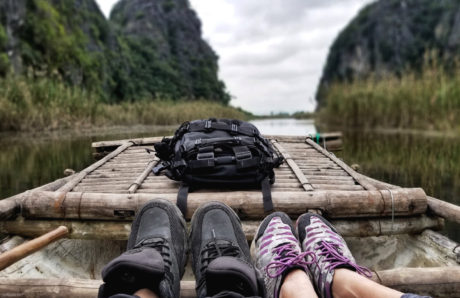 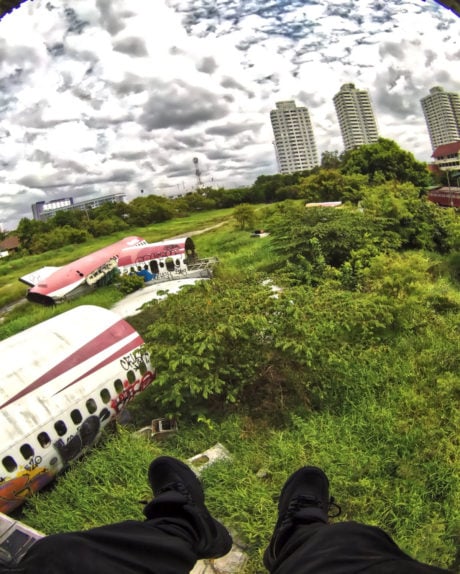 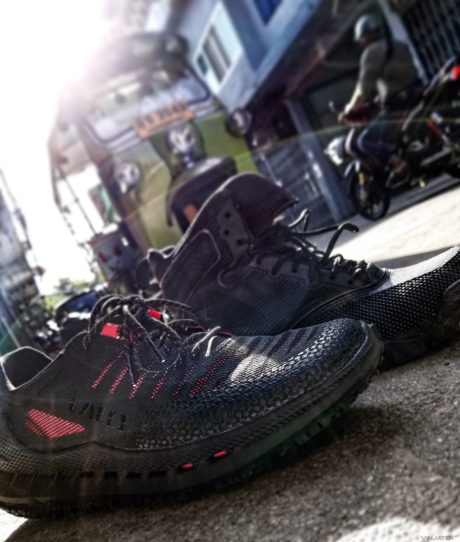 Since acquiring these boots, I’ve must have worn them 6 days a week, every week. Other times would be the aforementioned sneakers and sometimes flip-flops.

According to my math, that comes out to roughly 11,500,000 steps. I can probably get another pair of these $350 boots for free from LALO with a single email. But these are still in remarkably excellent condition with maybe at least another 6,000,000 steps of life in them before they start to fail.

The only real signs of wear and tear is on the outsoles, but not even that much. The top, general exterior, interior and overall stitching is still impeccable.

After a motorcycle accident with extreme abrasion “sandwiched” between the bike and street blacktop, the only damage was a tear on the laces. 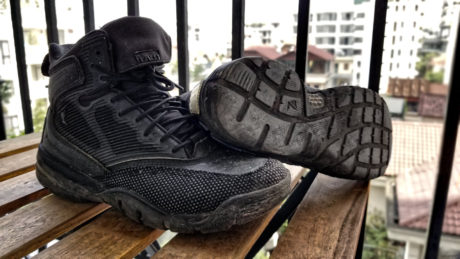 Shown above is the most recent photo of my boots. As you can see, they look great despite all the shit I put them though. A wash would make them like new.

These may be hard-use tactical boots but they wear like comfy basketball sneakers. Bravo LALO, bravo.

[The featured photos were taken in Vietnam, Cambodia, Laos, Thailand and Malaysia.]