The ASP P12 is the best and most compact (without loss of effectiveness) tactical expandable baton you can get for the money.

The ASP P12 is the best and most compact (without loss of effectiveness) tactical expandable baton you can get for the money.

“In the world of international law enforcement, there is little room for error. Performance is paramount. Failure is not an option. Among the men and women of this specialized profession, the name ASP is synonymous with quality. Designs without equal. Products you can literally stake your life on.”

A pro member recently sought my advice on a singularly most ideal, real-world use self-defense weapon for a civilian in moderately dangerous urban environments. 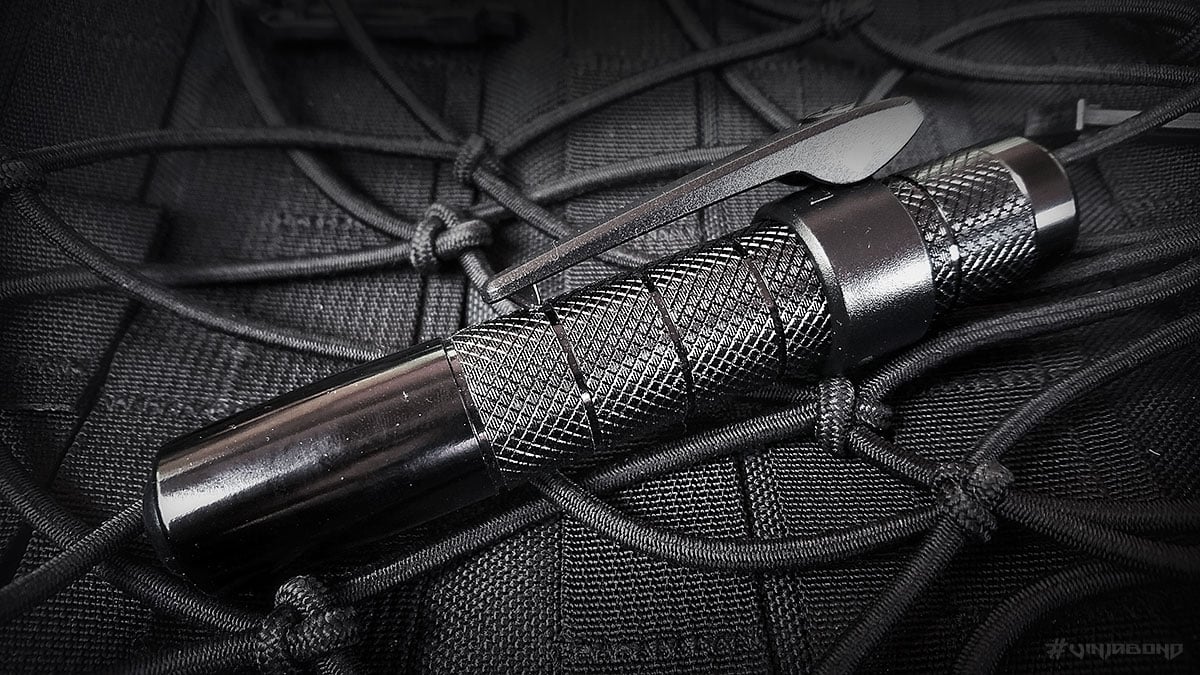 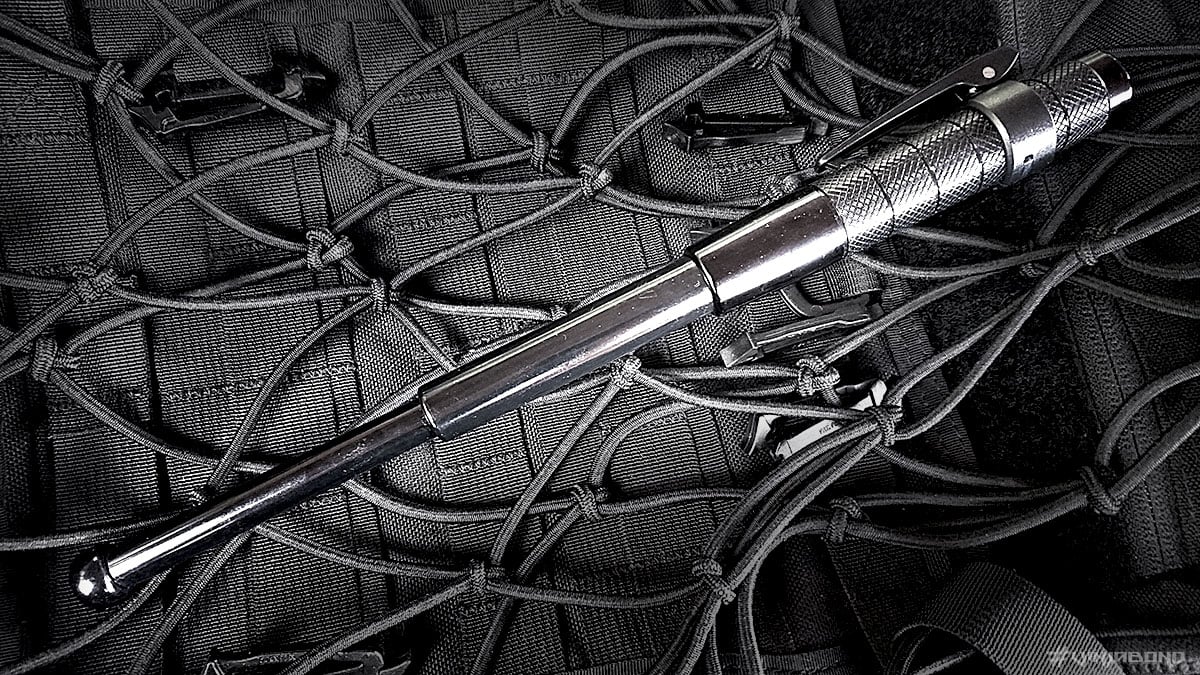 The ASP P12 Baton is about as compact as they get with a fully extended length of 12 inches. Tiny but powerful.

There is however a crucial caveat, these types of batons are widely illegal for civilian carry. Unlike firearms you can be licensed and with knives there’s loopholes and technicalities but the laws on batons are fairly clear.

The P12 Baton is about the dimensions of a thick permanent marker pen but weighs a bit more than a small tactical knife and slightly less than a Rolex watch.

Making it ideal for everyday carry. 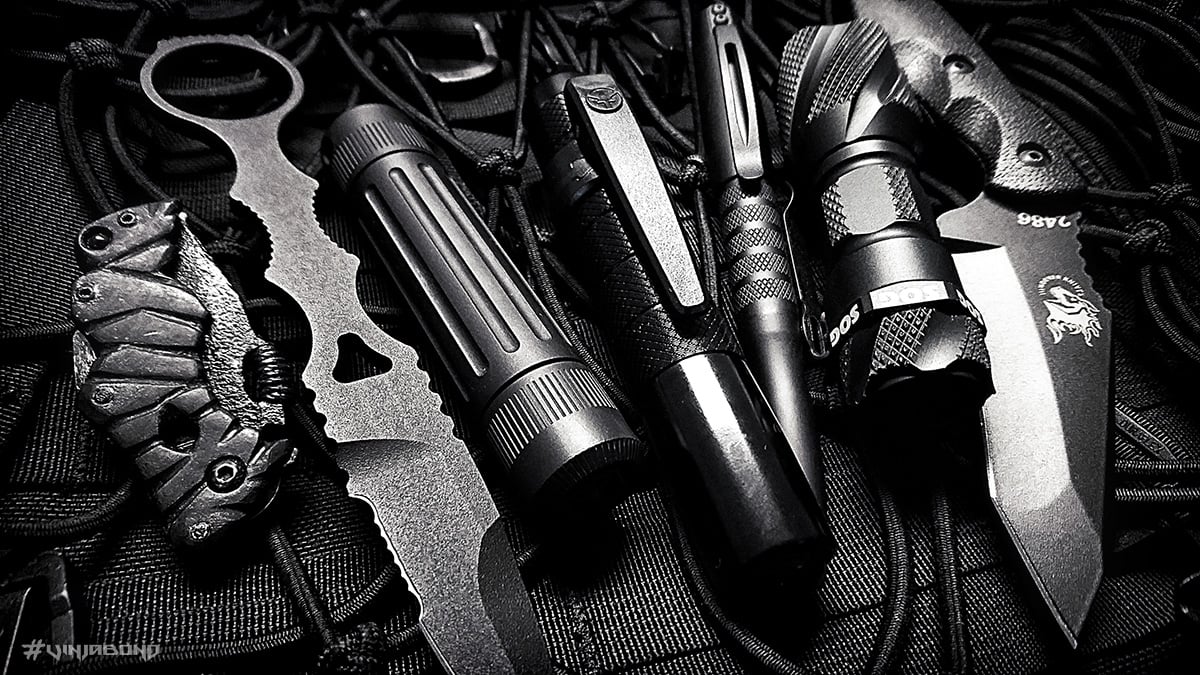 Further enhancing this baton’s EDC capabilities, is the unique and cleverly designed pocket clip. It’s removable, easily adjustable and versatile for many modes of carry.

Just as important, this makes deployment fast and fluid. With a literal flick of the wrist or swing of the arm, the baton is extended and securely locked… and ready.

The construction is simple, as it should be. It’s just 3 tubes of forged T6 aluminum and 4140 steel with a hardened carbon tip and adjustable bottom cap.

ASP’s are the gold standard of tactical batons. Meaning you can get the “lesser” of these types of batons for half the price or even less, but the difference in fit and finish as well as the materials used will be significant. 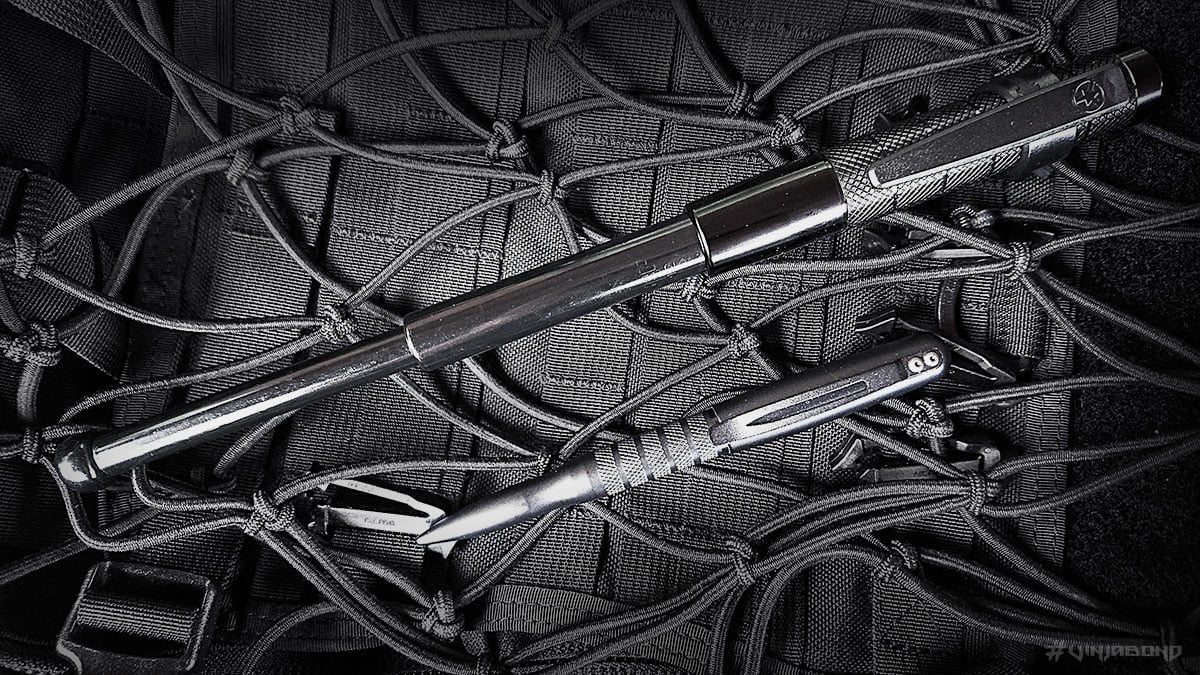 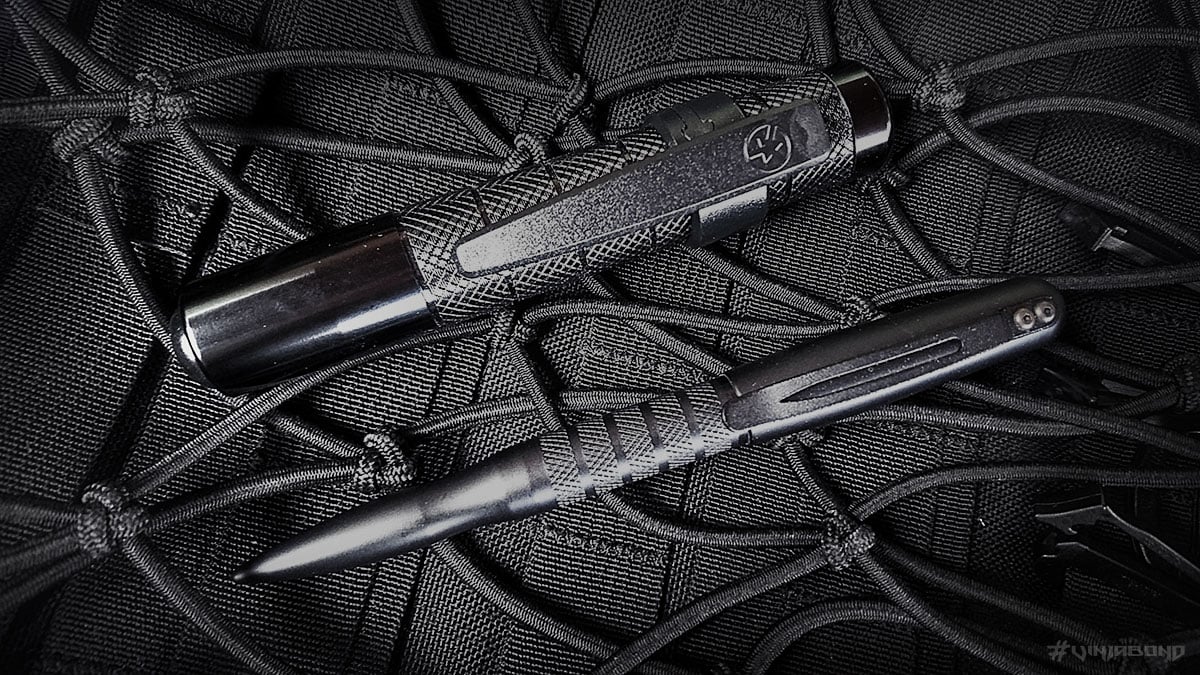 By design, the actual carryability of the ASP P12($) is strides ahead of any other baton but the legality of transport may be difficult, especially through flights.

Again, unlike knives and firearms, expandable batons are generally prohibited (worldwide) items for both carry-on and check-in luggage, due to their legal status.

But there is a technically legal way around it to transport ASP P12’s and other similarly sized batons of this type:

As with most multiple parted objects, when taken apart part by part, it is no longer what it was constructed as but a series of innocuous and indistinct pieces.

Because of the simplistic build and size of these batons, taking them apart then spreading each piece throughout both your carry-on and check-in luggage will raise no suspicious or break legal parameters.

Dissimilar to attempting the same concept on a more complex and obvious instrument such as a firearm, which you should never do under any circumstances.

In a legally perfect world, the ASP P12 would be one of the best personal defense devices for civilian EDC, but that’s not the case, so be extra vigilant. 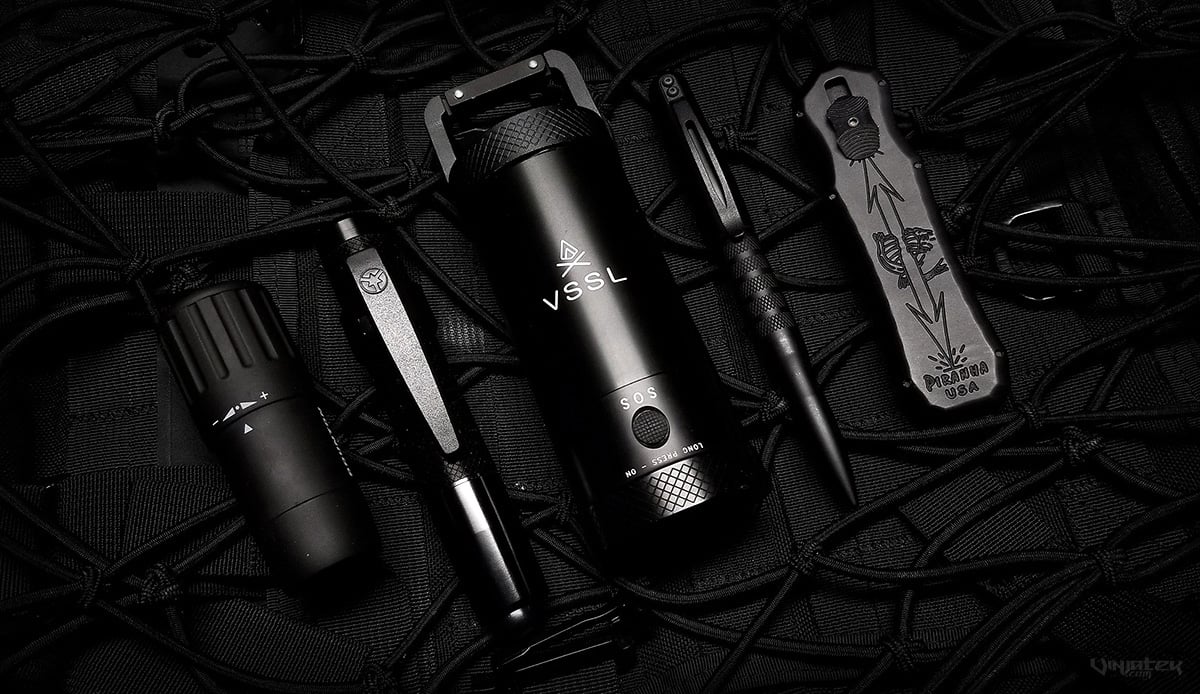 [Also featured in this review is the Tuff-Writer Operator Pen, a pen with striking functions.]