I’ve explored Nazi concentration camps in Berlin with sobering enlightenment, but seeing the actual victims’ remains of the Khmer Rouge was harrowing.

“The Cambodian Killing Fields are a number of sites in Cambodia where collectively more than a million people were killed and buried by the Khmer Rouge regime during its rule of the country from 1975 to 1979, immediately after the end of the Cambodian Civil War. The mass killings are widely regarded as part of a broad state-sponsored genocide.” 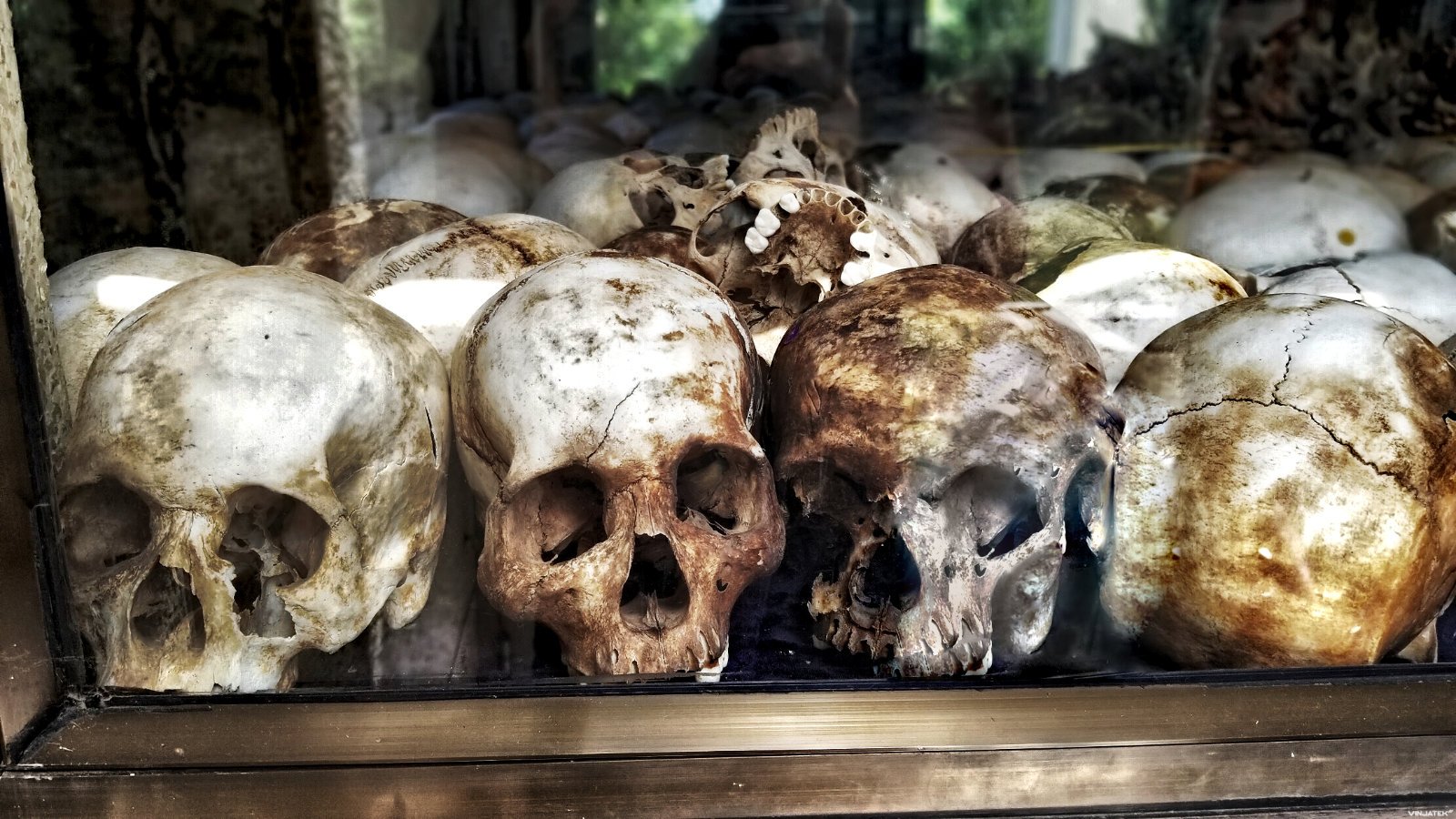 How to Securely Communicate With The CIA