This is a tradecraft guide on in-person social engineering tactics to be a more strategic and effective interpersonal operator in the field.

“The concept of social engineering is incisive psychological acts of interaction to influence or manipulate a person or group to take an action for the benefit of the “engineer”. Though commonly associated with cyber criminology, these societal strategies are also used to optimize social reasoning and activeness.”

*These methodologies and tactics regarding direct social engineering will be updated over time. 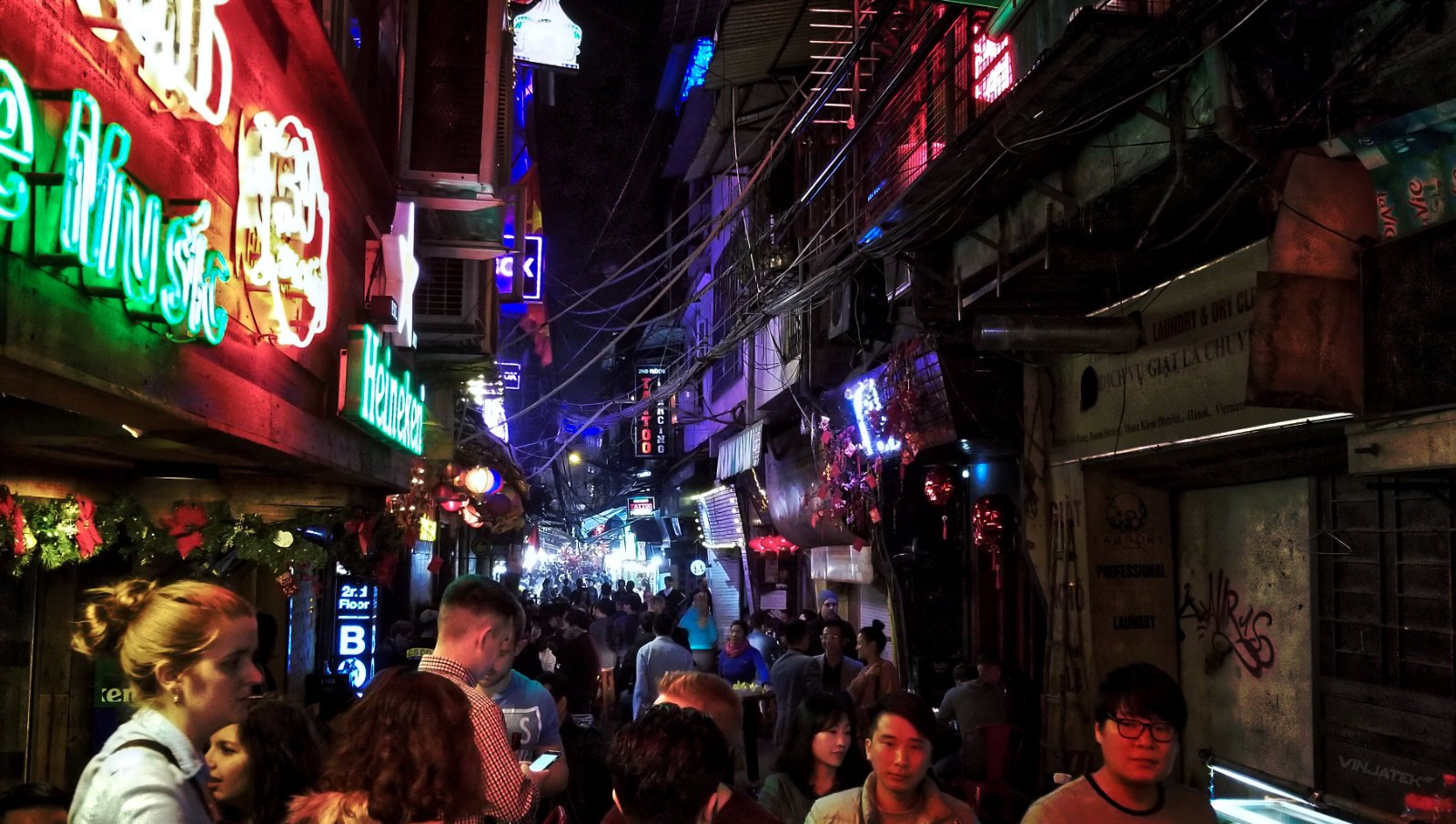 0030) When dealing with an indecisive target, refrain from “yes or no” questions. Instead, give them definitive options and open-ended questions.

0029) If your target is actively saying something incorrect or you don’t agree with it, don’t interrupt, listen carefully, let them finish then make your move.

0028) When a target says something obvious or something you already know, don’t say “I know”. It’s better to say “I agree” or “You’re right”.

0026) Never lose your cool, there’s admiration with maintaining composure in times of chaos and stress which gives you further credibility.

0024) Learn to tactfully and situationally use the phrase “I understand” and variations of it.

0023) To distract, deescalate or alleviate a target’s mood, ask them or start talking about a subject they’re an expert in or fond of.

0022) If at an impasse with a target, find a middle ground – find something to agree on, no matter how small or irrelevant, then push your agenda.

0021) In confrontations, always show respect or a form of it to the target, this maintains the status quo and your control over the situation.

0020) When it comes to closing, creating a sense of urgency without rushing the target is key.

0019) Never visibly lose your temper (unless for specified theatrics) while interacting with a target. 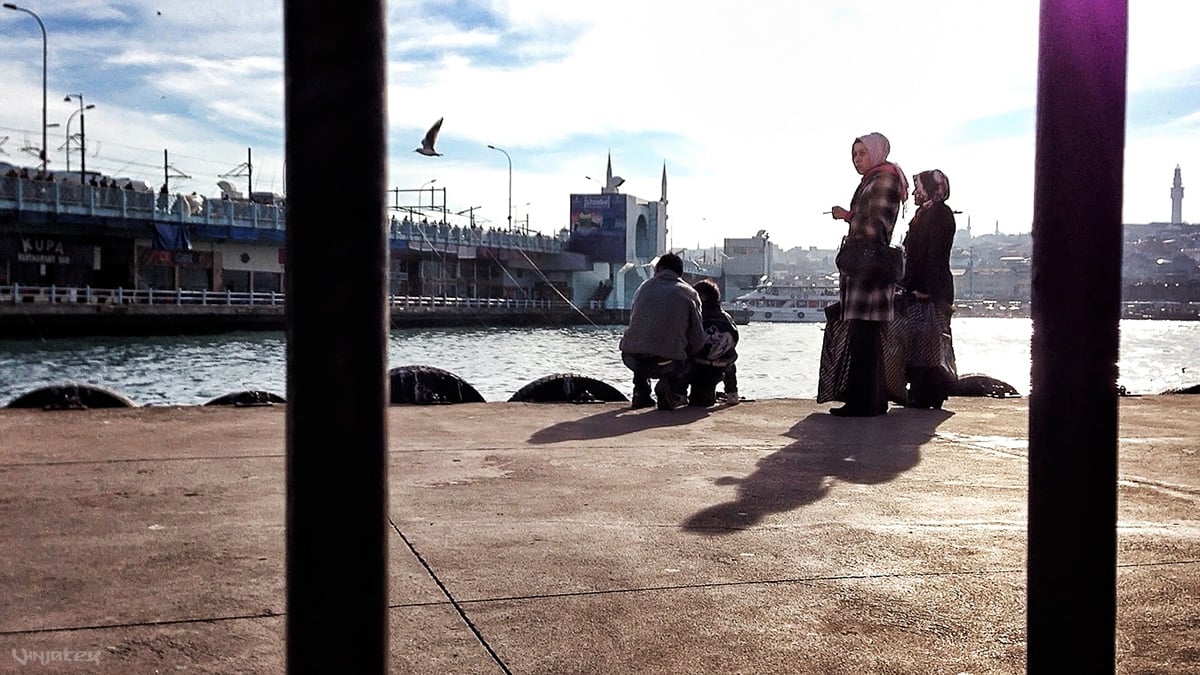 0018) Be as genuine as possible, deviating (subtlety) from your core being only when necessary.

0017) Dissimilar to tactic #0006, if the request is small, first ask a target for something big so you know they’ll say no, then ask for the small thing.

0016) Instead of apologizing to a target for your own mistake, it’s sometimes better to thank them for their correction, patience or understanding.

0015) A perfectly timed and seemingly unexpected whisper into the ear of a target can be profoundly moving. Similar to tactic #0007.

0014) For better social engineering tactics responsiveness, ask “What questions do you have?” instead of “Do you have any questions?“.

0013) Nervousness and excitement share the same body language and similar facial tics, shift your mindset to the latter for better performance. 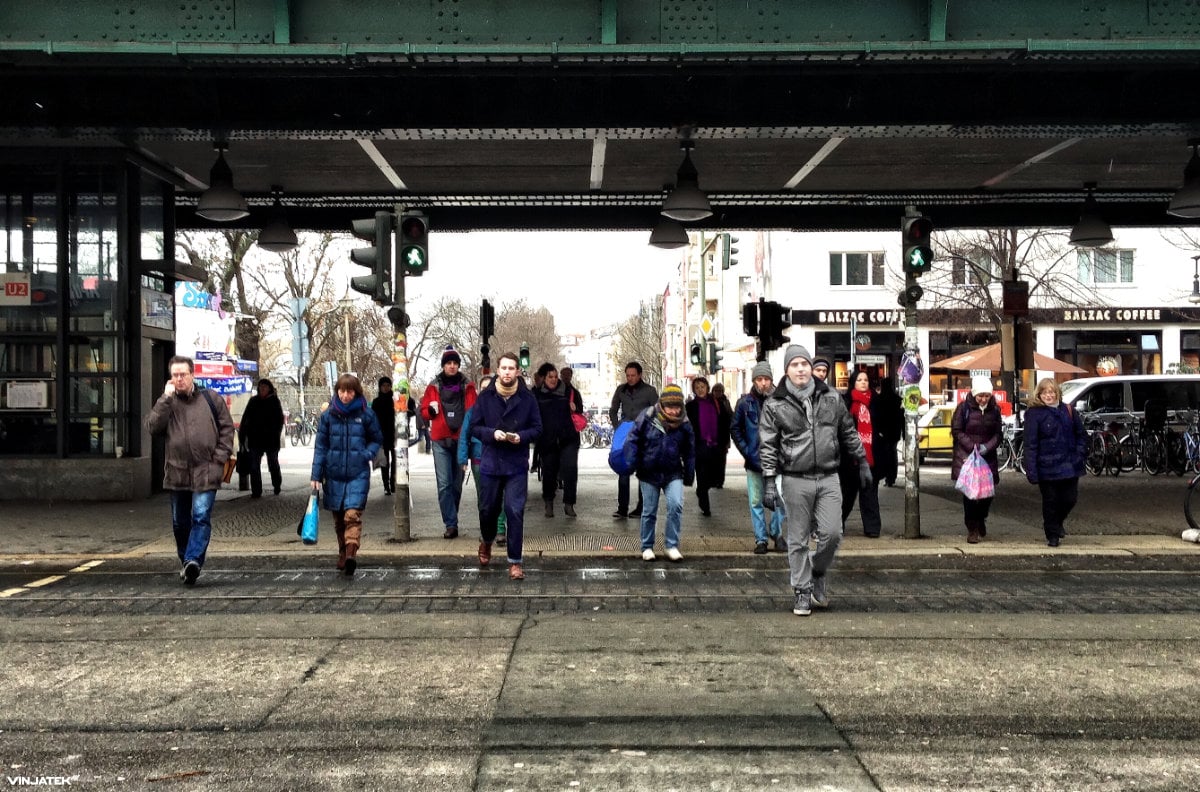 0012) A manipulation is most effective but the most difficult to successfully execute when you convince the target it was their own idea.

0011) Flattery is useful to sway the ego and therefore desire, working best when the compliment is specific (“Your eyes are striking in this light, I can’t look away”), not generic (“You have nice eyes”).

0008) Apply neuro-linguistic programming: mimicking your targets’ mannerisms, speech patterns and body language to construct a subconscious connection with them.

0007) Silence can be a powerful agent, adapt your speech patterns to pause… effectively. 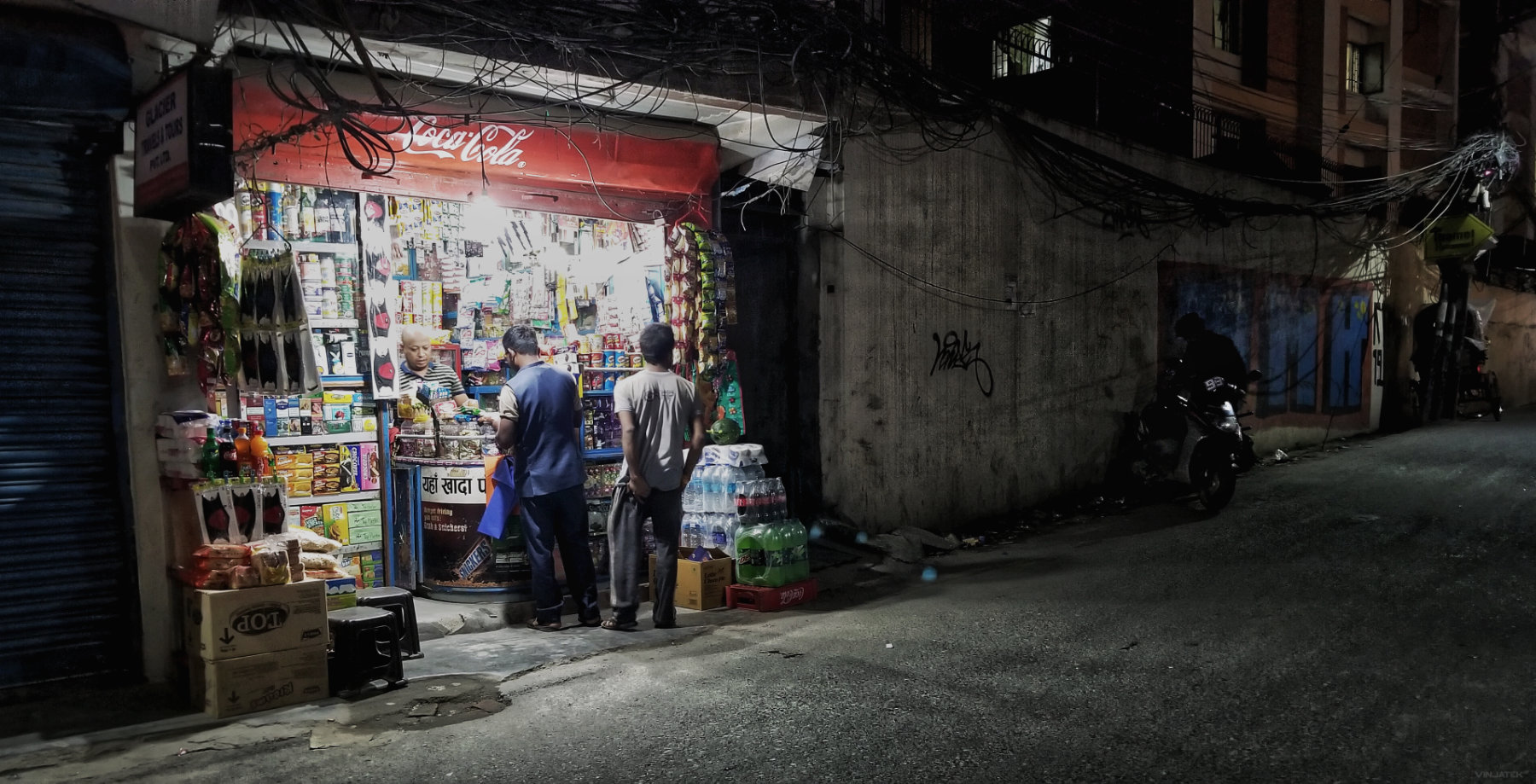 0004) Pretending inferiority can lead the target to feel falsely superior, weakening their defenses.

0003) Pretending naivety can lead the target to reveal more information than they would have.

0002) Use the deception recollection strategy whenever possible and never lie unnecessarily.

0001) Listen to your targets. Let them speak so they reveal intel about themselves that you can use. Seduction is almost entirely listening.

[The featured photos were taken in Berlin, Istanbul, Seoul, Kathmandu, Hanoi and Moscow.]