A civilian’s guide on how to be street smart for domestic and foreign urban scenarios, by a former covert operative and urban survivalist.

This is a civilian’s guide on how to be street smart for foreign and domestic urban scenarios, by a former covert operative, nomad and urban survivalist.

“The street smart concepts of thinking in urban environments are less for severe emergencies and life-threatening scenarios – it’s focus is for the human element and day-to-day city life.”

These strategies and tips on being street smart will be continuously updated over time with new intel. 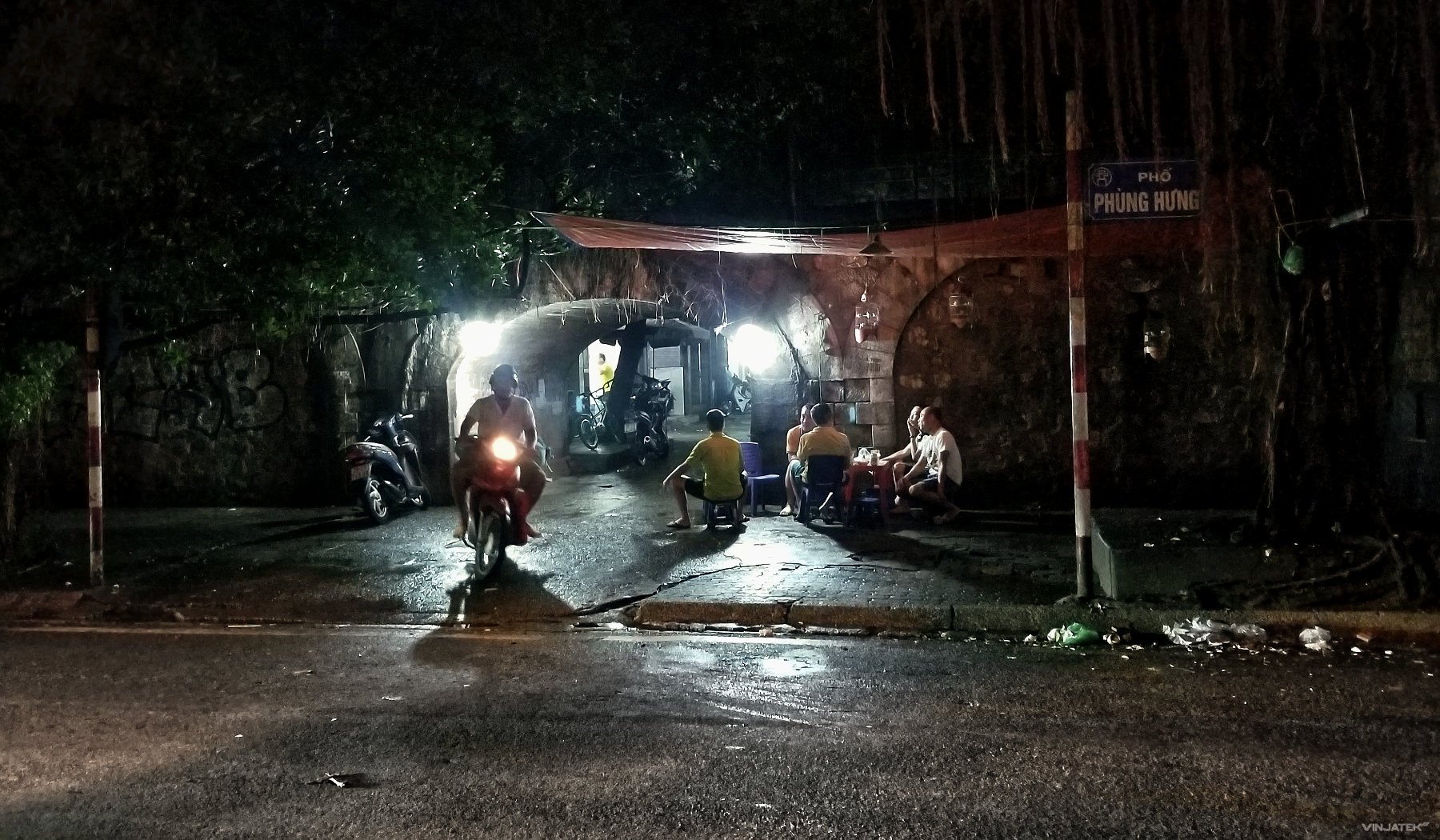 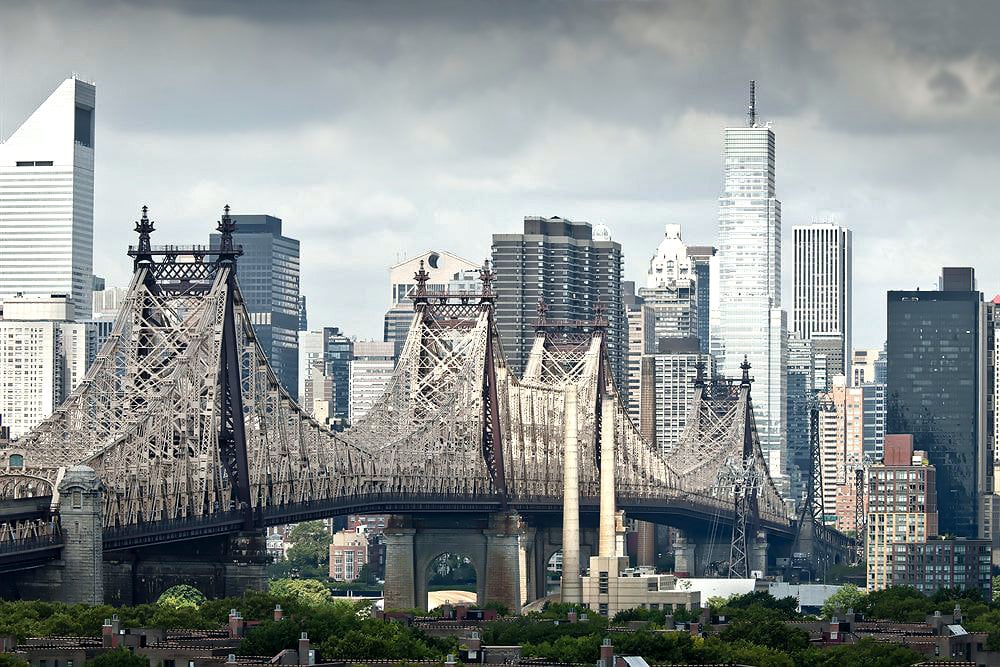 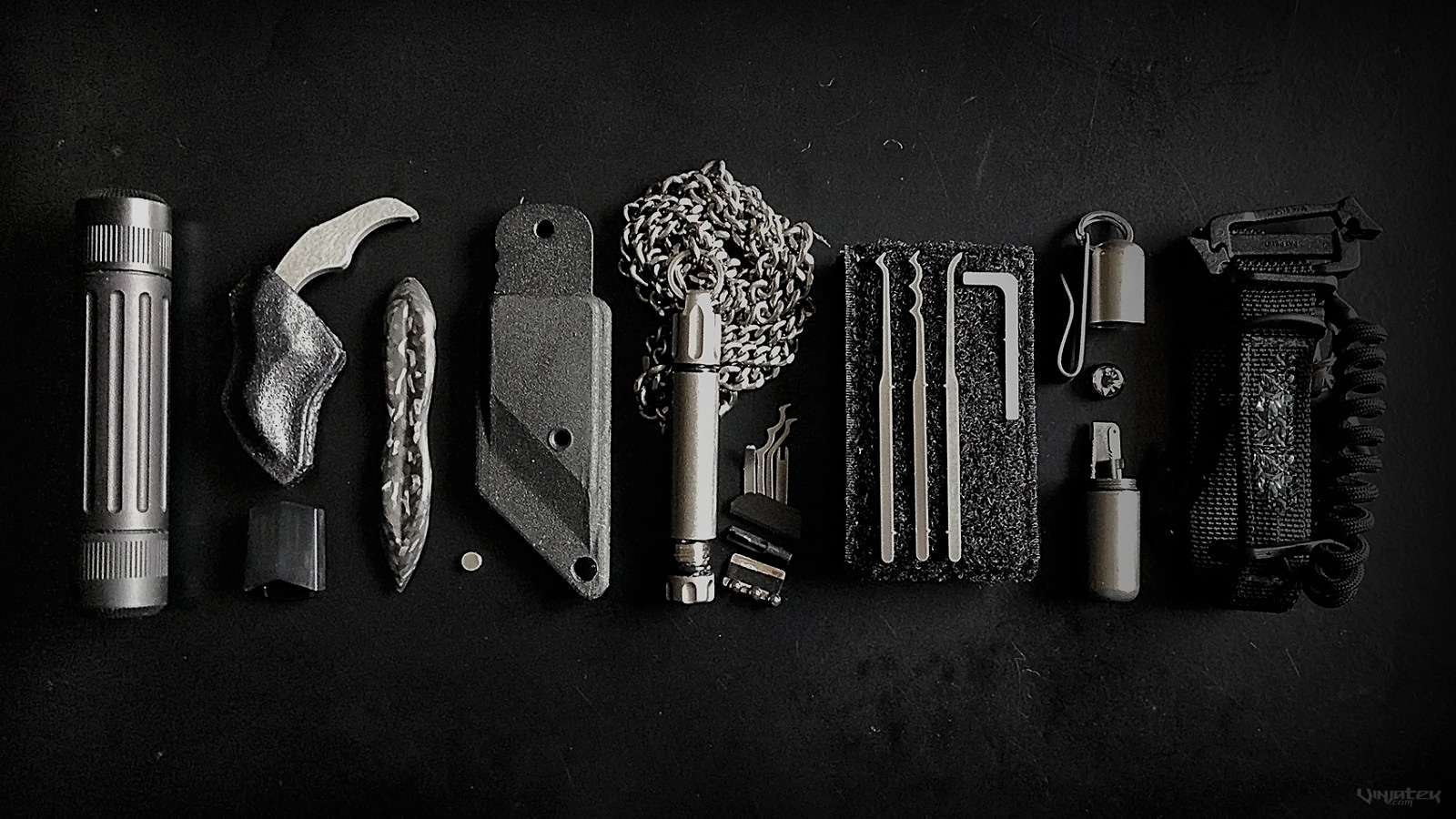 “Survival in any form for any environment is an act of prevention and or recovery.” –John V Cain