How to Operate Like MacGyver in The Real World: Part 2

This is MacGyvered Part 2 of the practical guide to being and operating like the fictional character MacGyver, for use in the real world.

We live in a world of labels. Every object, both natural and man-made is categorized into specifically identifiable labels along with their intended purpose or function.

“A spoon is only a spoon and is only for eating.” Wrong. When in fact a “spoon” can also be used as a cutting utensil, digging tool, measuring device, defense weapon, electrical conductor, pry-bar or back scratcher.

That’s just what it can do on its own with no modifications or without it being “MacGyvered” with one or more other objects, that’s MacGyvering 101.

The concept of labels puts confined limits on the possibilities of what any given object can do and therefore the parameters of what it really is… a multi-tool. That every object despite its name or intended function, can act as a tool with multi-purposes. Mostly hidden or unobvious, but purpose possible nonetheless.

Most people see a spoon and just see an eating utensil. MacGyver doesn’t see a mere spoon. He see’s an elongated handheld piece of metal with a mouth-sized bowl on the end, most ideal for use as cutlery.

Anything that has mass can be utilized, therefore literally everything there is can be a tool and anything can be used as something else or with something else.

MacGyver doesn’t narrow an object’s potential to it’s given name, he doesn’t just see the limiting label of a “spoon”. He realizes it can be used for an almost limitless amount of other uses, so as long a situation or need calls for it. Not just for the spoon but for anything else.

Knowing one thing can also do something else, even though it wasn’t designed to. That’s the first and sometimes only step of MacGyvering.

The second is being able to combine 2 or more completely irrelevant and incompatible objects to solve a problem none of those objects were meant to = MacGyvered. 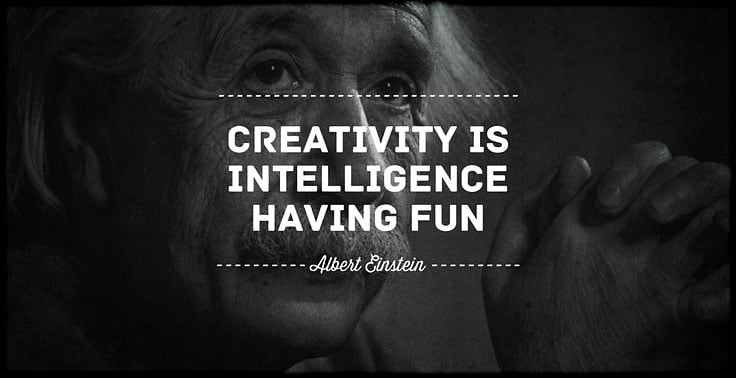 So the first step is to regard any given object as a sort of situationally universal tool. Whereas (as mentioned in Part 1) the next step is to perceive everything as a piece of a jigsaw puzzle.

Pieces that come together to solve a problem with more creativity and seemingly less analytical reasoning.

The concept is simple enough but seamless execution takes practice. But there is an exercise you can perform at anytime to hone the MacGyvering method:

Focus on any object in the room. Forget its primary purpose and think of it as a yet to be determined object. Starting with a blank slate, try to come up with as many (other) ways you can use the object as fast as you can.

Use the spoon as an example. Fortunately you’ll never run out of materials to practice on. Also, the same object should be used as the subject repeatedly as well, but always coming up with fresh ideas.

Then once you get the hang of it, try focusing on 2 (or more) random objects that technically have no relation to each other to form a new function or solve a problem.

Repeat this often with random objects and you’ll train your mind to be more like the fictional MacGyver, despite his admittedly grandiose skills and achievements.

The goal is to hone the art of rapid spatial reasoning for non-relevant object-to-purpose utilitarian functions.

See EVERYTHING as a potential multi-tool.

The MacGyvered mind is one that always has a trick up their sleeve. That however doesn’t mean a specific trick or hack for every possible scenario, it’s the mentality and ability to come up with effective solutions on the fly.

How To Pack a Backpack for Hiking: Complete Beginner’s Guide