This is the "Cadillac" of multi-tools. The Leatherman Charge TTi is the best money can buy and it does cost a lot of money, but it's worth every damn penny.

This is the “Cadillac” of multi-tools. The Charge TTi is the best money can buy and it does cost a lot of money, but it’s worth every damn penny.

“We take extraordinary measures so your Leatherman product will give you many years of dependable service. If it doesn’t, we will gladly repair or replace it, at our discretion, with one of equal or greater value under our 25-year guarantee for tools.” 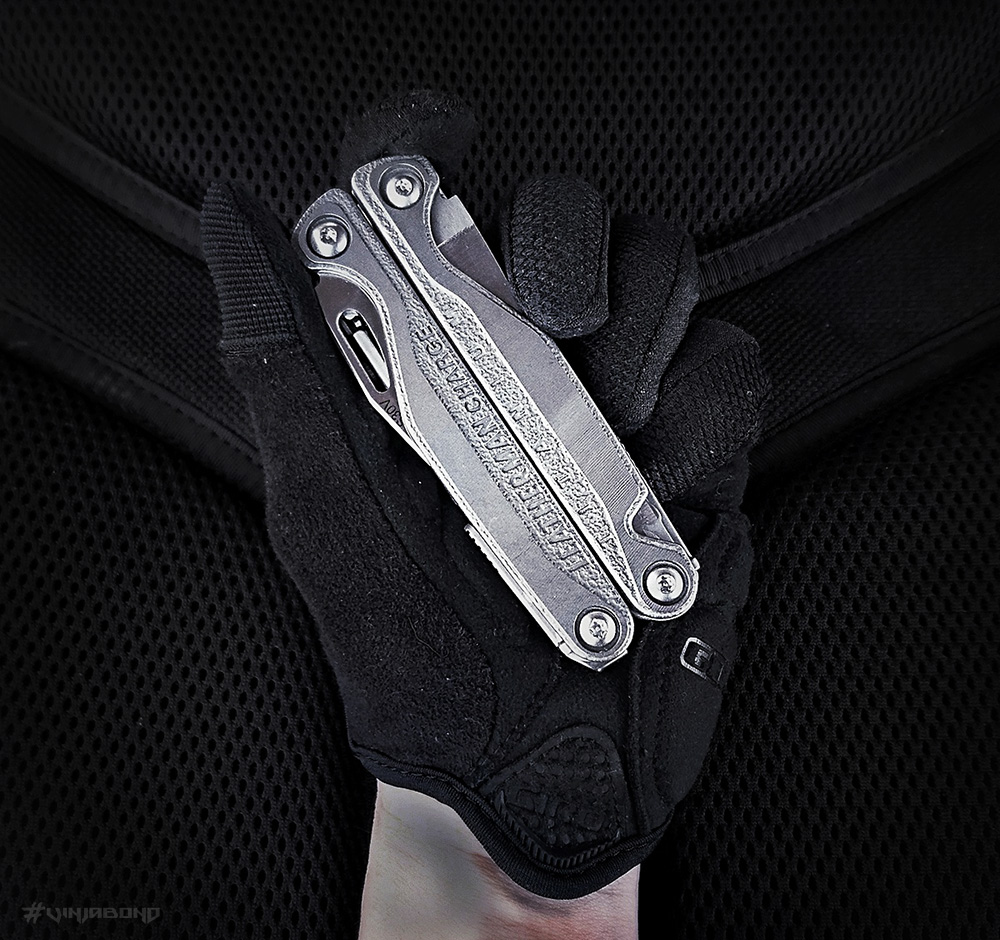 Leatherman, or specifically its founder and CEO, Timothy S. Leatherman, is the father of the multi-tool. Starting with his very first one, The Pocket Survival Tool.

After more than 30 years of progressively innovating and producing the best multi-tools available, their Charge TTi($) has become the pinnacle since its introduction in 2007. For review is the second and latest generation.

Now there are more than a hundred reputable models of this type of multi-tool to choose from and maybe a half dozen that can come close to the level of the Charge TTi. Not surprisingly, the Wave at about $80 less, also by Leatherman, is arguably the closest competitor.

I own many multi-tools but this is my first Leatherman. From my 6 months with the Charge TTi, I don’t see myself getting another multi-tool for at least a decade.

Furthermore, I won’t have to carry multiple multi-tools either as part of my EDC / vagabonding packing list.

At $170, this is one of the most expensive multi-tools in the market but you really get what you pay for beyond the 19 tools, bit kit and sheath this device is loaded with.

Made in the USA with exotic materials and craftsmanship nearly on par with high-end knives, the Charge TTi looks like a beauty and works like a beast.

The Leatherman Charge TTi’s($) build is tank solid with razor sharp fit and finishes, a rarity in any hard-use tool.

Another rarity is striking aesthetics. A tool has no need being handsome, but this is – with function. The sculpted and textured titanium handles makes sure of that.

Being easy on the eyes is a nice bonus but it’s how it feels in the hands when in use that brings the scales together, not to mention shaving some weight off.

That blade. A major selling point for the Charge TTi, as it should be. One of the original “super steels”, Crucible’s S30V stainless steel is still one of the finest blade metals around and overkill to put in on a multi-tool. But then again, when it comes to tools, there’s no such thing as overkill.

The Charge TTi($) comes with rather a nylon or leather sheath. Mine came with the latter and it’s actually quite nice for belt EDC but I won’t be using it. It’s the 6 piece bit kit w/ holder that really interested me.

This comes in real handy with the main bit driver, although the small bit driver does not come with additional bits.

Furthering the premium features of this high-end multi-tool is the 5-in-1 pliers; needlenose, standard, wire cutter, hard wire cutter and even a crimper.

All the other tools work well, are constructed flawlessly, deploy smoothly and lock into active position – including the pliers. This greatly increases user safety and performance. In addition, every tool can be accessed and deployed with single-hand operation, with practice.

As mentioned earlier, the included sheath works fine but the Charge TTi’s on-the-fly instantly removable pocket clip (or lanyard ring) is how I’ve been equipping it. 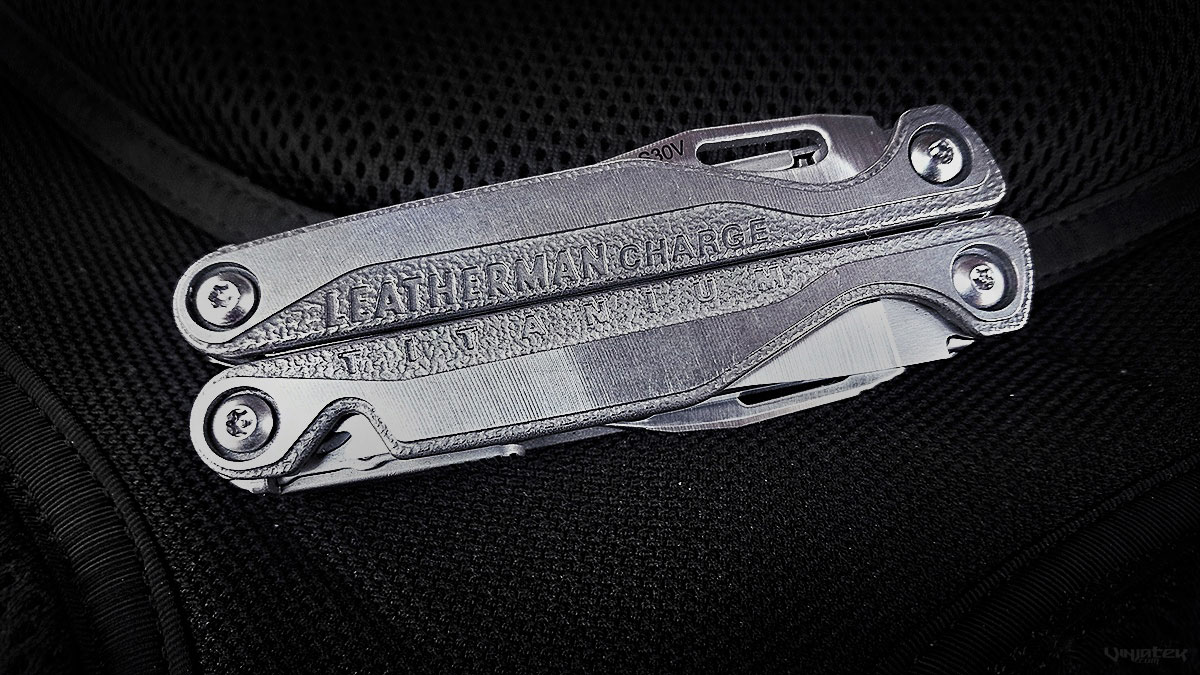 This is by far the best and most useful multi-tool I have ever used and it’ll probably be the same for you.