These are a list of already pertinent go-bag packing items that happen to be barterable – for emergencies and backup impromptu buying power.

“A meticulously pre-packed mobile bag specifically for the city / terrain they are located in or potential locale for survival, extrication or sustainment. [excerpt]

Almost anything can be sold or traded with the right person and in the right situation. But these are the gear types that I have successfully bartered in the field as a vagabond or operative.

Items that are generally more feasible and practical for bartering, as well as having better rates of return than other commonly packed go-bag items. 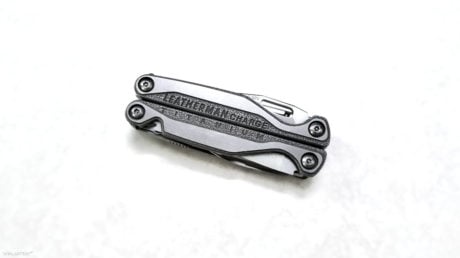 As one of the most useful handheld pieces of kit that exists, a well-made, quality folding multi-tool is also versatile as a powerful bartering tool. Especially brand names; Victorinox, Gerber, SOG or Leatherman. To the right target group, these are as good as gold.

A few years ago on the island of Koh Rong in Cambodia, I ran out of cash and realized too late that there were no ATM’s on the island. I paid the bartender for our bill of 65,000 Riel ($17 USD) by bartering my Gerber Crucial multi-tool. Luckily he was also the handyman of the bar so it was an easy sell. 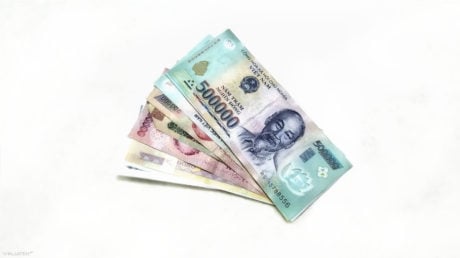 A stash of emergency local currency in your go-bag is a must and to a lesser but still useful extent, so is any “leftover” cash from other / previously visited countries. This money is kept separate and used for emergencies or when it’s time to “cash out”.

I use non-local cash all the time. As souvenirs / backup cash, I tend to accumulate a healthy stack of various currency every few months, of which I exchange for local money when the pile gets to a certain size. Euros and US Dollars are especially powerful as “actual” currency in their respective foreign countries. 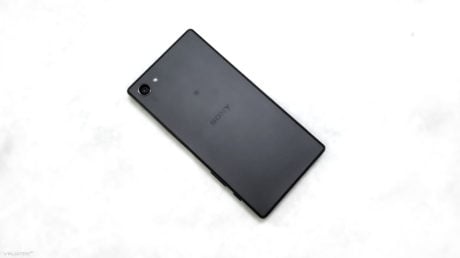 It’s 2018. As a digital nomad and constant traveler, a secondary or spare smartphone is a necessity. Also being 2018, selling or bartering a decent mobile device, phone or otherwise, is easy as they are highly liquid in almost any market, through out the world.

For work, I had a supplier for encrypted Nextel phones that I used as burners. At certain times when I had more than I needed, I would trade them for SAT network minutes (it was the early 2000’s).

Portable power sources have become almost as ubiquitous as the smartphones they’re made to charge. And so the demand is strong almost anywhere you go. Although it’s declined in recent years, traditional batteries like AA or AAA types are also barterable, particularly in poorer countries.

During an OP over a decade ago, I was in an undisclosed rural village in South America. My handler mistakenly couriered way too many Energizer AA batteries along with my equipment kit. I kept what I needed and gave the rest to a nearby bodega in exchange for 2 sandwiches a day for 2 weeks – not to mention cultivating a local asset. 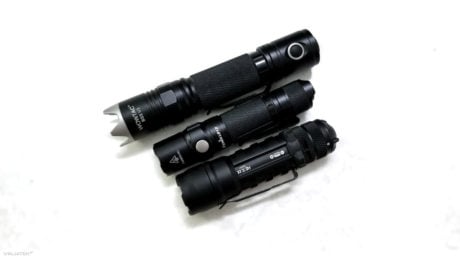 As with multi-tools, these are essential go-bag items, no matter the purpose of your kit. Also similarly, a high quality (especially tactical) flashlight can fetch you an easy barter deal, albeit with not much buying power.

On the tiny island of Don Det in Laos, my friends and I rented out bicycles for 2 days. However, the shop was short 1 bike, so I offered my SOG Dark Energy flashlight to the owner’s small son to borrow his bike. It was a crappy bike but it was well worth it – I had another, newer flashlight and it was nice to give this kid the most powerful flashlight on the entire island. 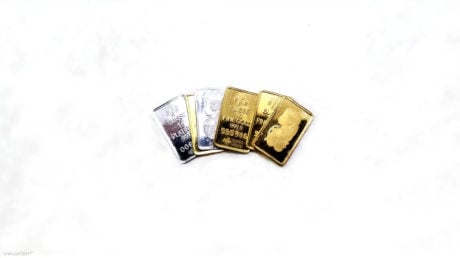 I wouldn’t buy precious metals for the purpose of potentially bartering as it’s extremely cost-ineffective. However, I acquired an abundance of 1 gram platinum and gold bars from an old OP years ago. Since then I’ve added a handful of them to my general packing list and EDC. –Learn more here >>

Throughout my travels, I’ve tested this method to pay for an all day tuk-tuk taxi service in Siem Reap, a modest bar tab in Seoul and a week stay at a Prague hostel. But just once out of necessity to “bribe” a cop to drive me to safety out of the Amazon Jungle.