The Effect of Equipping a Tactical Backpack Around The World

I travel the world as a lifestyle with a highly customized albeit tactical backpack and this is the effect it’s had on me as a civilian and tourist.

It’s been nearly 5 years and over 50 countries since I first set off to Bangkok to live as a modern vagabond. I’ve equipped 3 backpacks since day 1, all of them tactical specific. The most current being the FAST Pack EDC by Triple Aught Design.

Blacked out, MOLLE covered, unconditionally utilitarian and overbuilt like a tank. Aggressive, tough, militant and even bit intimidating. 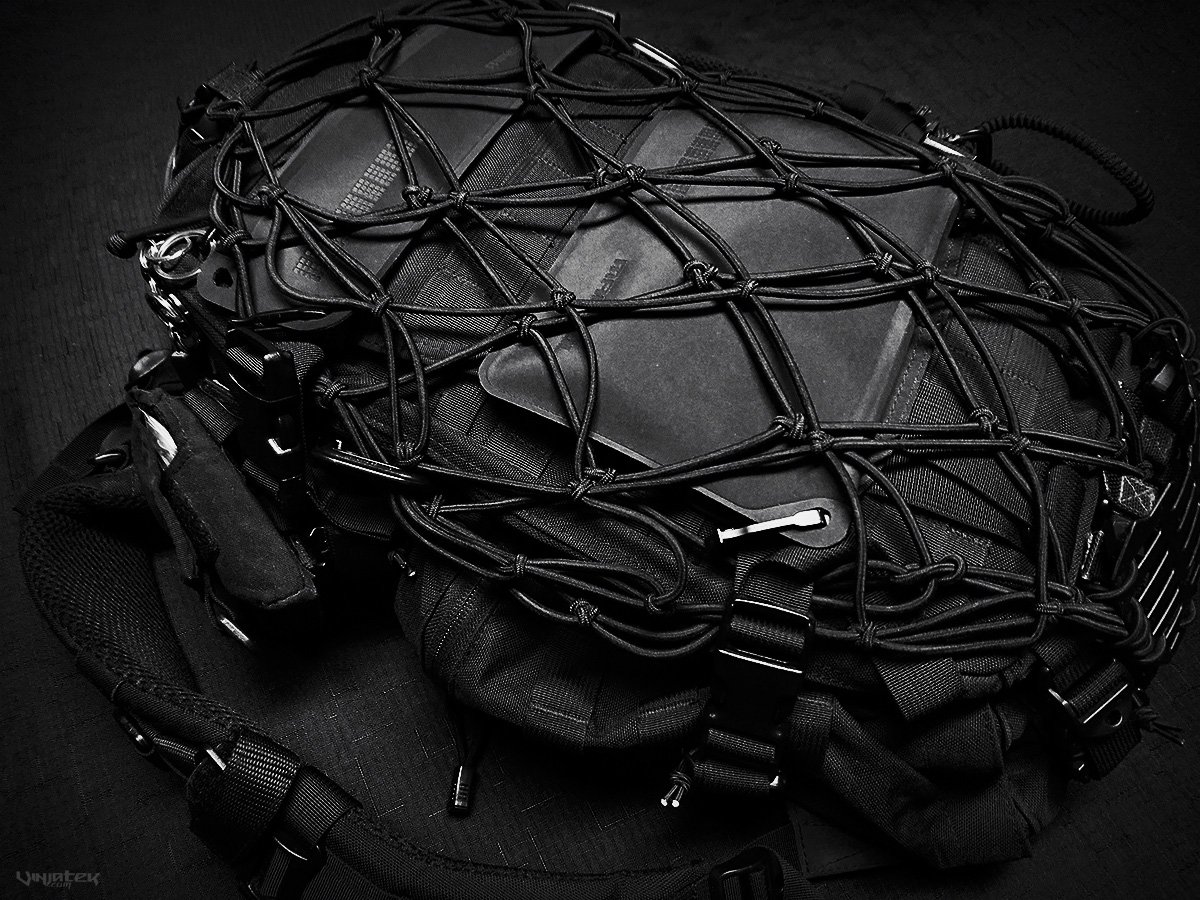 This post only exists because of the many fine members of this site asking me throughout the years about this very peculiarity of carry.

“Do you ever run into problems or hassles while traveling the world with a tactical backpack?”

The short answer is “no”. If I had a minute, I’d say “no, except this one time in Japan but also I wouldn’t visit certain countries and cities with a tactical backpack.”

I had similar concerns when I first started out vagabonding and even felt somewhat uncomfortable. Walking around with such a menacing looking rucksack through highly secure and sensitive areas like airports, borders and embassies to first-time visits to new cities.

In this 21st century post-9/11 era, it’s understandable why merely having a tactical backpack in “target-rich” areas could be of concern. But I’ve been around…

I’ve only run into a problem once because of my backpack. It wasn’t even at an airport but a boat port in Fukuoka, Japan – Hakata Port International Terminal.

Arriving from South Korea, there were more security protocols than usual as it was international and as such, the screening was similar to any airport. A supervisor singled me out from the line of passengers and took me aside to inspect my backpack.

This “problem” was hardly that, at most just an inconvenience. All he did was ask me to open my bag up and show him the contents. That was the end of that.

After traveling a third of the world over 450 flights, that was the only incident my tactical backpack has caused as a tourist / civilian.

That’s why my short answer is “no”. But that doesn’t mean it’ll be the same for you.

I’ve been described to have a “menacing but trustworthy face”. Perhaps that combination works in my favor, but it may not if you look shady or are targeted for your skin color or nationality while with a tactical backpack.

So here’s the thing. From my experience as an operative, I would never use a straight up tactical backpack in some parts of the world, equally as much as a civilian.

Most of the Middle East and Africa, North Korea, Cuba and some of Eastern Europe for example.

I choose tactical backpacks to live out of it for a reason, they’re tough as nails and highly versatile despite (or maybe because of) their tactical purpose.