The Freedom Tower on The 4th of July

The Freedom Tower of New York City is the tallest building in the USA, the ultimate middle finger to our enemies and a defining symbol of our freedom.

“Standing as a shining beacon for the new Downtown, and a bold addition to the skyline, One World Trade Center is safe, sustainable, and artistically dynamic. Soaring to a symbolic 1,776 feet — it is the Western Hemisphere’s tallest building, and already an iconic New York landmark.” 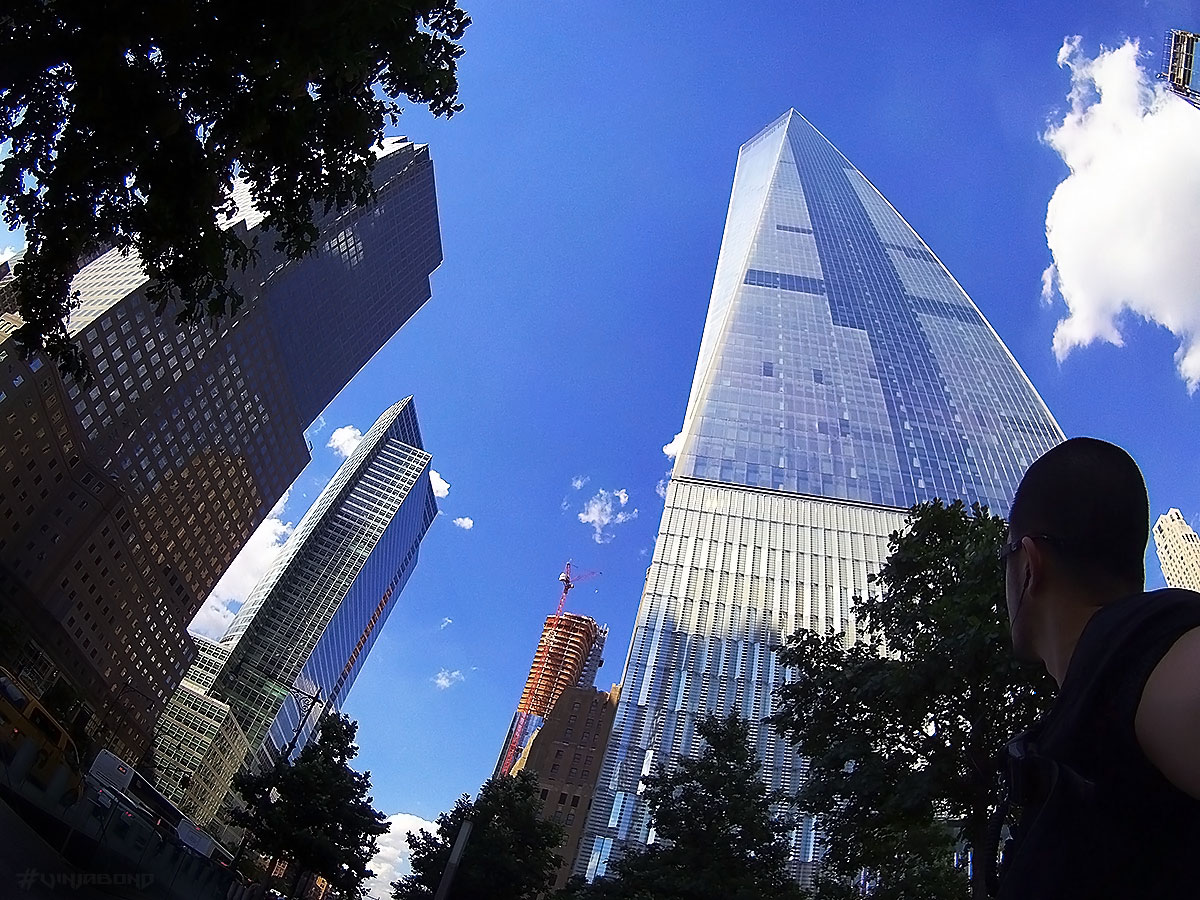 I’m writing this while riding the uptown 2 train after finally seeing the completed One World Trade Center, AKA The Freedom Tower. It is imposing and magnificent.

There’s something special about being there on the 4th of July of all days, but sadly wasn’t able to get to the sky observatory due to the holiday crowd.

As you may know, I was born in and still consider myself a New Yorker despite my self-proclamation as a World Citizen. I was right in the middle of it all during 911, but have only watched from a distance during NYC’s rebirth.

With that being said, I feel proud, not only as a fighting patriot and a goddamn American, but as a local as well. 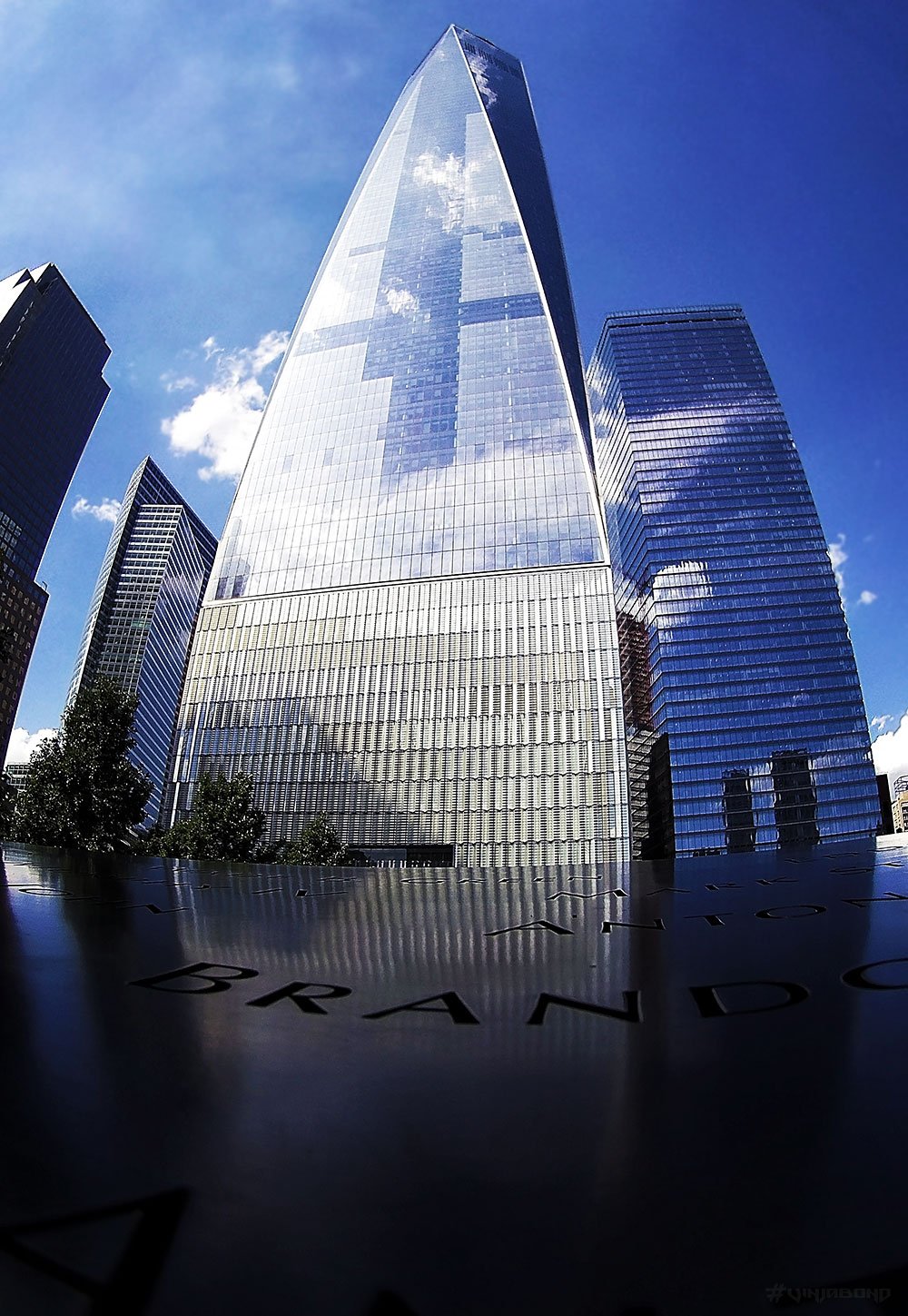 The Freedom Tower is only the 6th tallest building in the world but soon to be the 7th. This is the curse of any “tallest building”, as we keep rising higher.

This is what makes this skyscraper so special, because The Freedom Tower stands at precisely 1,776 feet.

That is a very significant number to us as the Declaration of Independence was signed on July 4, 1776, exactly 88,023 days to this very day. Effectively making The United States 241 years old on this day of July 4, 2017.

So the ranking of this particular “tallest building” is irrelevant as she has a uniquely evergreen height.

Have a great 4th of July to you all!