Passport ID as Your Phone Wallpaper

As a foreigner abroad, always having your passport on your person is ideal but inconvenient. Instead use this alternative for certain situations.

The passport is the single most powerful, recognized and useful identifying document there is for global use. A driver’s license is king when in your home country but a essentially useless anywhere else.

However, carrying an actual book as supposed to a slim card is a hassle. The thing is, it’s recommended by each pertinent government that you have your passport in possession at all times when abroad – just like your license when driving (or simply out in public).

In my case, I rarely have it on me unless I need it specifically for something or it’s a travel day.

Imagine going to the beach, clubbing, hiking or just out for dinner and having to carry a small book around? Not fun, not safe and not convenient.

What I do is use a high quality photo of the ID page of my passport as my phone’s wallpaper. So that I can whip it out as fast and conveniently as my driver’s license from my wallet when the need arises. 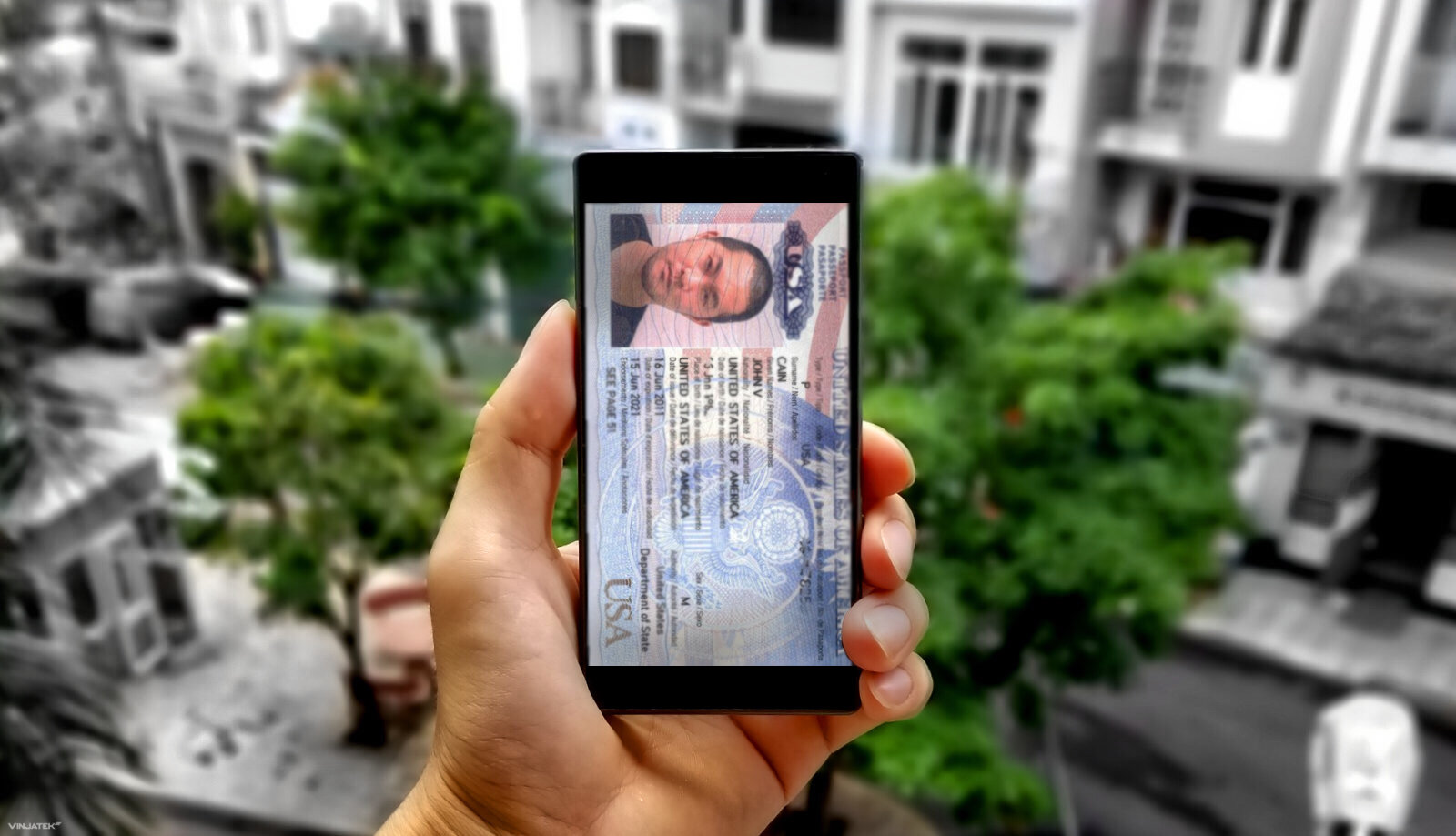 Obviously, using a mere image of your passport won’t work in certain capacities such as at airports.

Over the years I’ve used this method to enter (when “carded”) bars, nightclubs, festivals and foreigner-only facilities. Also as identification for hospital admittance, hotels check ins and vehicle rentals.

There’s even a con that occurs in developing countries where police will do random passport checks on foreigners in the street. Their goal is to rip you off with a fake fee for not having any ID.

Alternately, your passport ID page could also be used as the lock screen wallpaper for your phone, somewhat like an ICE card (In Case of Emergency). But there’s a potential security issue with this method, regardless, it’s easily remedied with one trick:

Using a photo editing app, blur or remove the passport number on the top right corner of the ID page. In regards to identity theft or other malicious acts, a passport number isn’t nearly as useful as your address and DOB (like on your driver’s license). But a specialist hacker with high level resources may be able to use it in some way. However, it’s barely something to be concerned about for most people.

Along with having this as your wallpaper, you should also save a copy in your phone’s “camera roll”.

Additionally for secondary purposes, have a copy emailed to yourself or in an encrypted USB memory stick along with photos of your credit cards, bank numbers and other important documents.

Lastly, if you lose your actual passport while in a foreign country, this will come in extremely handy when procuring a new one at an embassy.

[The featured photo was taken in Saigon, Vietnam.]