The Nomad PowerPack is a premium and advanced ruggedized backup USB (C+A) battery with fast charging and tracking capabilities.

“Nomad is much more than a brand name. It’s our philosophy as a company and a team: owning fewer things, being resourceful and seeking adventure. And it is the very core of our product vision: creating minimalist, practical tools that keep us powered on the go.” 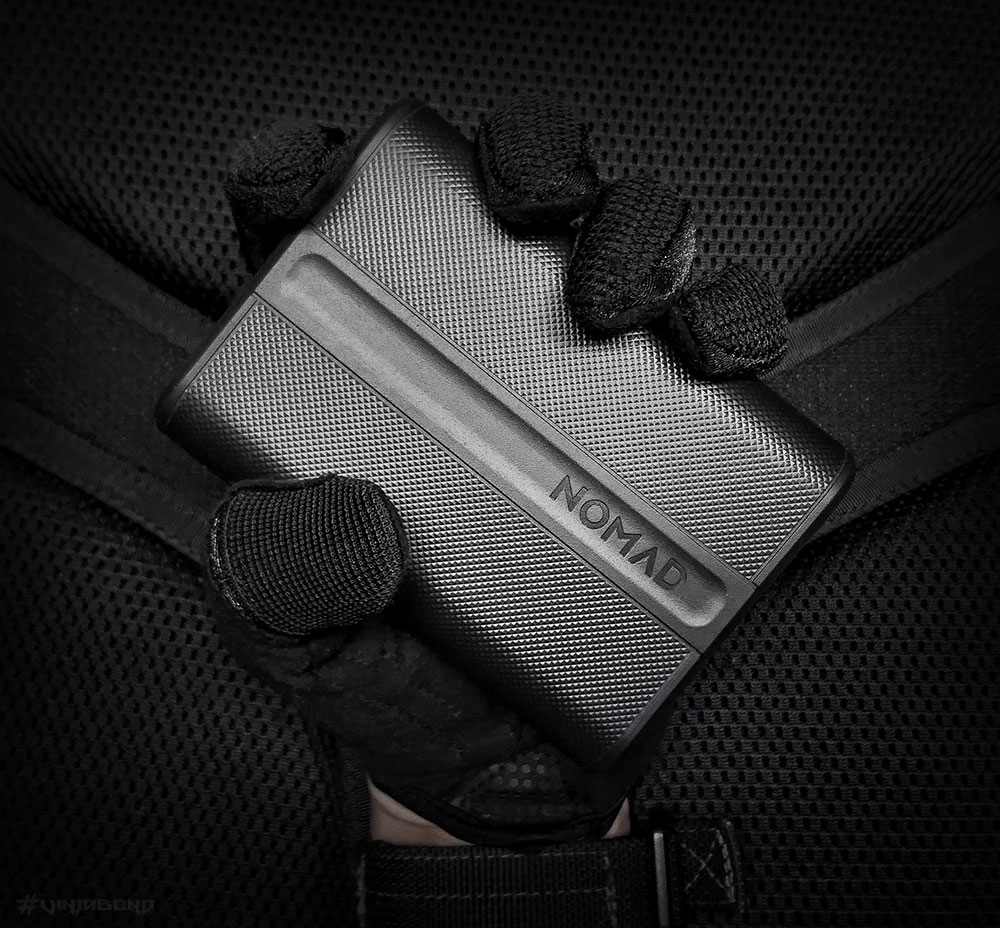 I’ve been using gear from the Nomad company since their humble beginnings of crowdsourcing on Indiegogo back in 2013. Since then, they’ve become a high-end mobile gadget brand.

What that means is that their products cost more. But they design and build far superior electronic accessories than the vast majority of others offering the same kind of goods. They like to experiment and pursue risky innovations in both design and function.

Through this, they make a better and more unique product. In this case The Nomad PowerPack($).

As a vagabond and digital nomad, a reliable source of backup battery power for my mobile devices is one of the most important items of my lifestyle packing list.

I use these things a lot, more than a wall outlet or laptop, because I’m always on the move or in between transfer points where a backup battery is my only option. So these have to be compact and reliable.

For that battery, I was initially seduced by the beauty of its natural wood casing and generous 12,000 mAh capacity. However, I would still be with me if I never the knew the existence of their latest battery.

But even after over 600 days of constant use, it was no way near its retirement. So now my PowerPlant($) has joined one of my global go-bag kits. 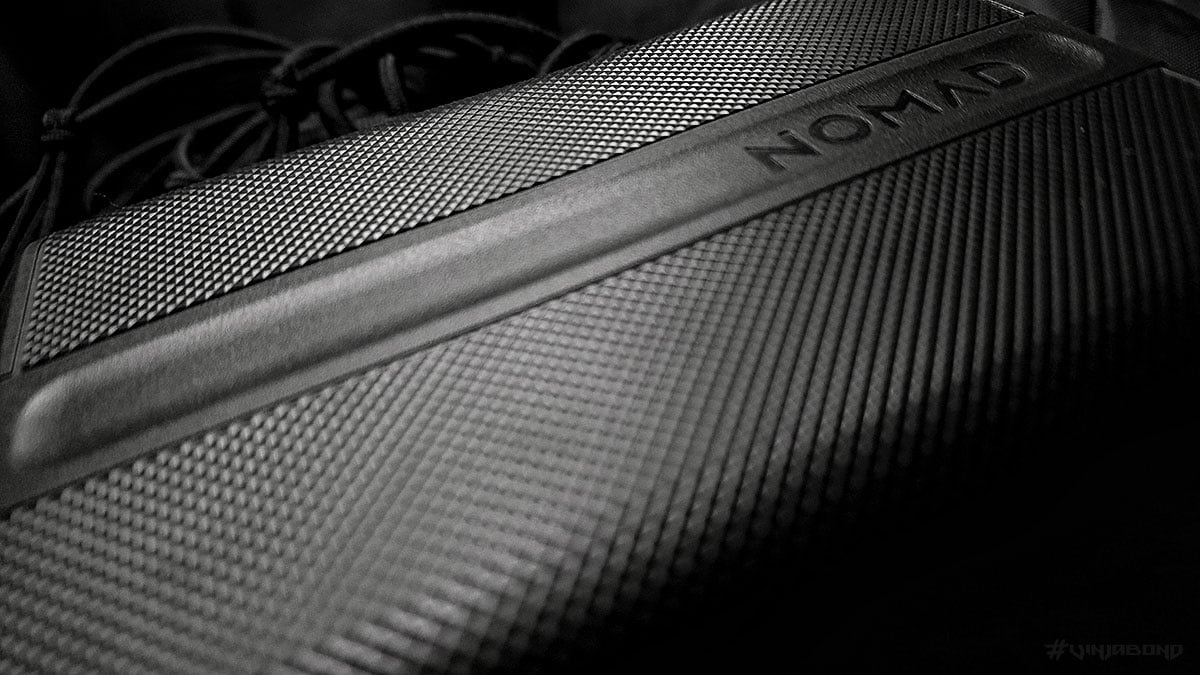 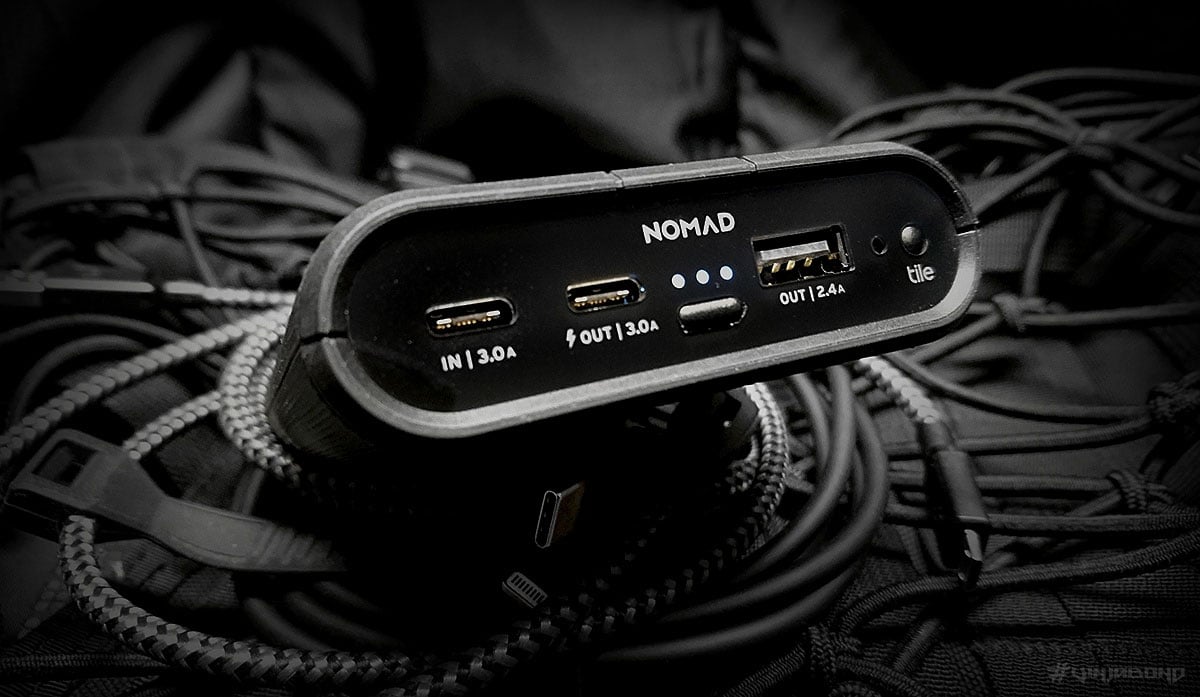 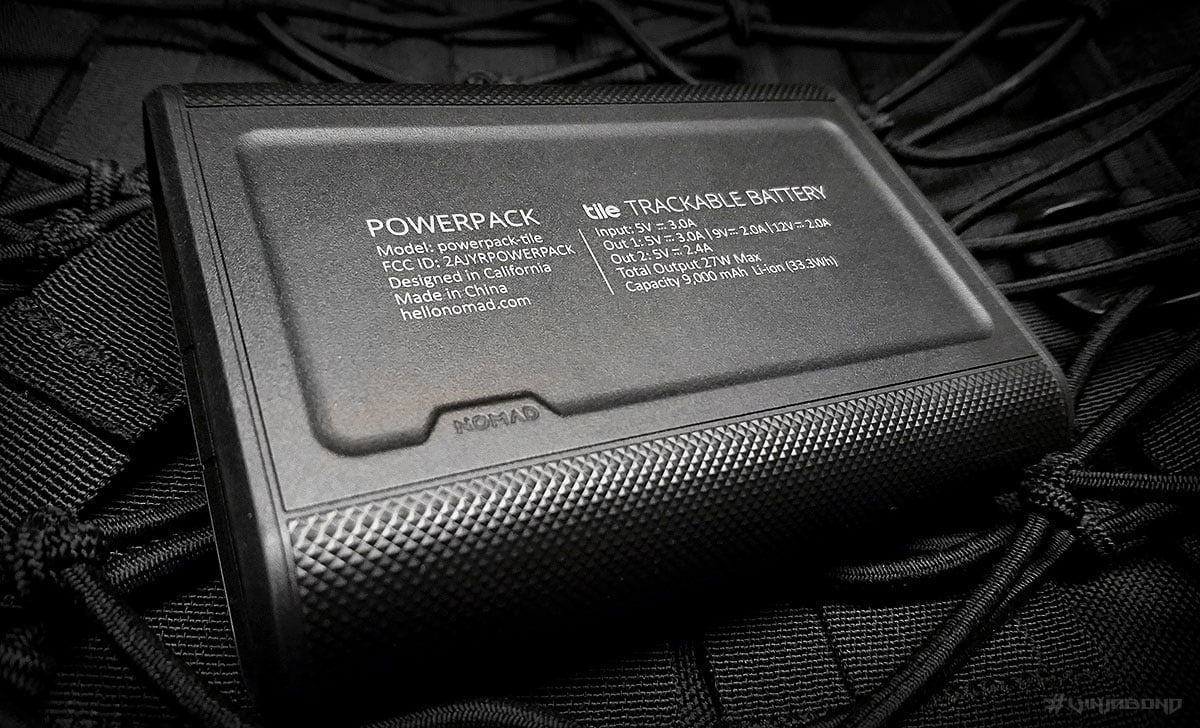 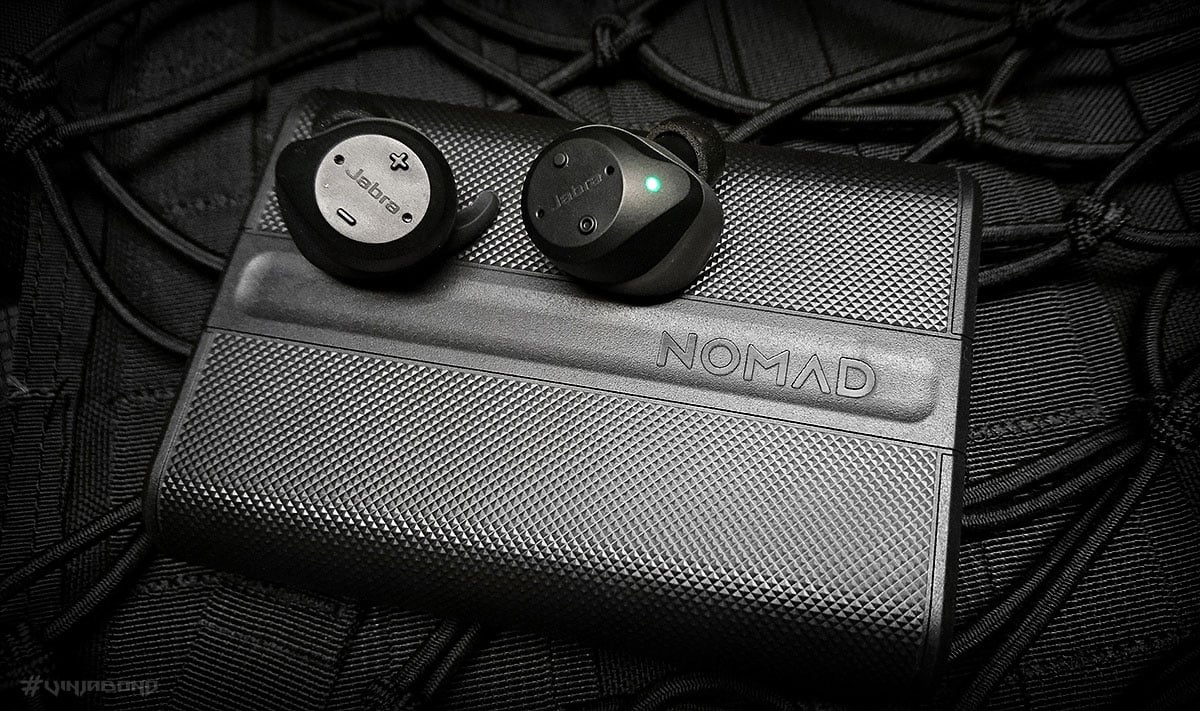 The Nomad PowerPack($) is smaller and far more rugged but it’s also a smaller capacity at 9000 mAh. That gives me a just over 3 full charges for my iPhone 7. But this is no ordinary backup battery, it’s got advanced features…

Although not the first or only battery manufacturer to utilize USB-C, it’s great to use this relatively new, upgraded and soon to be standard USB port. This means faster charging, but don’t worry, it comes with a USB-C cord. I however, use it with the Nomad Ultra Rugged Cable($).

It has 1 USB-C and 1 USB-A outputs so you can charge 2 devices at the same time – with any USB cord, not just USB-C. The input however, is just USB-C, but again, that also means faster charging for the battery itself.

A standard but always welcome feature is the LED status light. It has 3 dots, convenient to show how many charges are left for each dot, assuming you’re charging an iPhone or similar mAh device. Not so standard is the addition of AmbientIQ tech, this adjusts the brightness according the the ambient conditions.

Allows you to anonymously enlist the help of the entire Tile community in your search. If anyone running the Tile app comes near your PowerPack, it will alert your phone of PowerPack’s location. Extending to 200 countries and over 8 million Tile’s in the wild, the community-find feature is huge and its reach is still growing daily.

The most unique feature is the built-in Tile® technology. This gives the battery and whatever bag, vehicle or stationary structure it may be in, tracking capabilities with my iPhone or Android device. The ever-active tech runs off the battery power and can last for an untold amount of years on a full charge. In the event the main battery dies out, the tech has its own mini power cell to give it an additional 2 years of tracking capabilities. Imagine the possibilities.

Like feeling the heft of a Swiss diving watch, you can really tell the quality and impeccable construction of it just by holding it. This is the feeling I get when the PowerPack is in my hand. This is my favorite feature actually.

Yes, the polycarbonate frame with mortise and tenon joint construction makes this battery solid. But it’s the rugged TPU rubber exterior that I’m most impressed with. It’s not some thin rubberized coating that will rub off, it’s thick, dense and grippy. And of course this means it’s got military-grade impact-resistance. 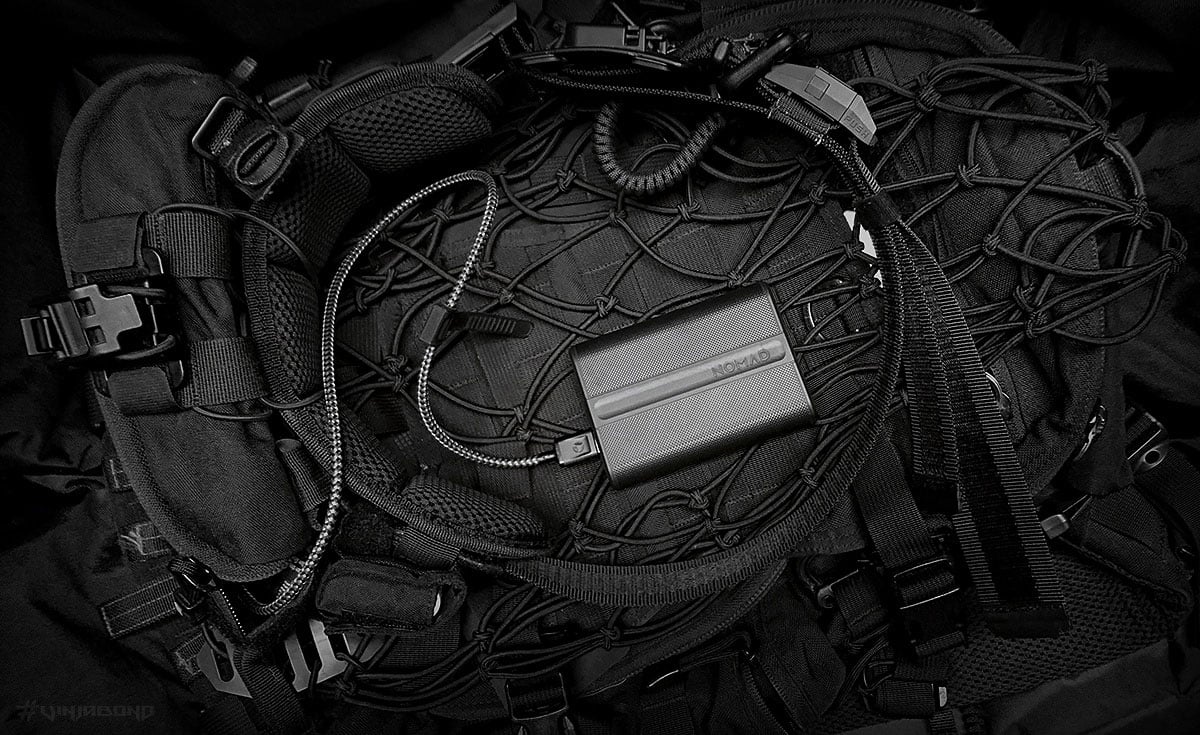 The Nomad PowerPack($) is a high-end piece of tech and the price reflects that. There are many cheaper alternatives with larger mAh capacities but none as well designed or life / future-proofed.