This is a mini-series of posts about the hidden, anonymous and dark part of the Deep Web. An introductory Darknet guide for the novice.

There exists a hidden underworld of the Internet that’s anonymous, lawless and uncensored. It’s a structured anarchy where anything truly goes. This is the Darknet.

So you think you know the Internet? You feel you’ve mastered Google-fu and have seen all there is to see on the Web? You may have but that’s the thing, that’s just 1 “Web” and is only a fraction of the “Internet”.

To put at its most basic, the Internet is made up of the “Surface Web”, “Deep Web” and “Dark Web”.

Think of the classic iceberg analogy; the Surface Web is just the tip and the rest of the iceberg is the Deep Web with a small portion within that the Dark Web.

THE VISIBLE AND INVISIBLE WEB //

The “Surface Web” is what you’re using now. This is the Web all are familiar with. If you can Google it, it’s the “surface”. Most people think this is THE Internet, the all encompassing World Wide Web. To the uninitiated this makes sense, hence it’s also known as the “Visible Web”. But it takes up less than 5 percent of the “Internet”.

Then there’s the “Deep Web“. It’s accurate to say that this is the rest of the “Internet”, taking up a staggering < 95 percent. In layman's terms, web pages that are not (and can not be) indexed by typical search engines - so pages and entire sites that can not be found through Google, Bing, etc. Information here is vast; government / corporate databases and password-protected information such as my INTEL page and Pro content.

Even deeper within the digital iceberg is the “Dark Web“. Although it’s considered to be a part of the Deep Web, it is its own “Web”. The Dark Web, by design, can not be accessed with Safari, Chrome, Firefox or any other standard web browser – specialized software (more on the below) is required. Furthermore, the Darknet (the networks of the Dark Web) is completely anonymous, heavily encrypted and strategically hidden. 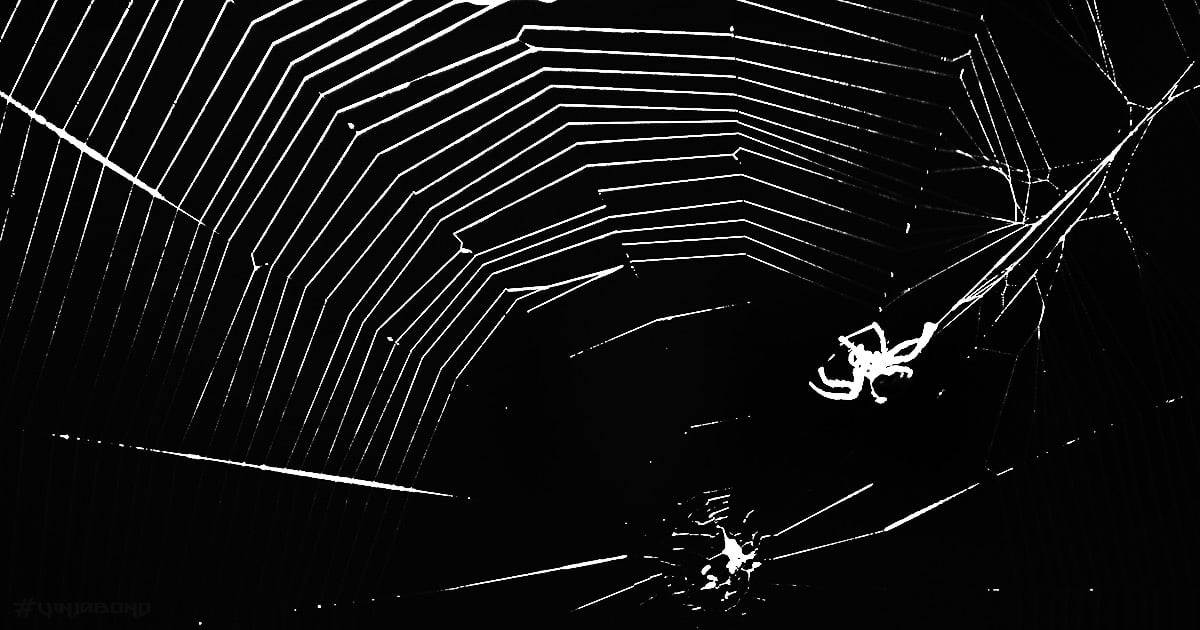 The Dark Web is formed by Darknet(s), small and large overlay networks of which each require different software, authorizations and methods to access.

For the purposes of this Darknet guide, we’ll focus on the largest, most active and user-friendly network: Tor. An acronym for “The Onion Router”, it regards to the layers of encryption utilized to secure the anonymity of users on both ends. Essentially it allows sharing of information over public networks without compromising privacy.

Tor is free software and an open network that helps you defend against traffic analysis, a form of network surveillance that threatens personal freedom and privacy, confidential business activities and relationships, and state security.

Despite the mysterious and secretive nature of the Darknet, anyone with an Internet connection can access it. All you need is the Tor Browser, available for free.

However, browsing the Darknet will be confusing and uneventful for first-timers. You can’t just “Google” what you’re looking for. It’s the hidden Web for a reason. There isn’t an effective search engine or dot com’s. Beginners will have to resort to directories to find “Hidden Services”, which is what sites are called on the Tor Network.

Hidden Services typically have a randomized URL with a “.onion” designation, for example; “http://s6es29jhdf0p.onion”. That’s a Darknet address and it can’t be accessed without the Tor Browser. 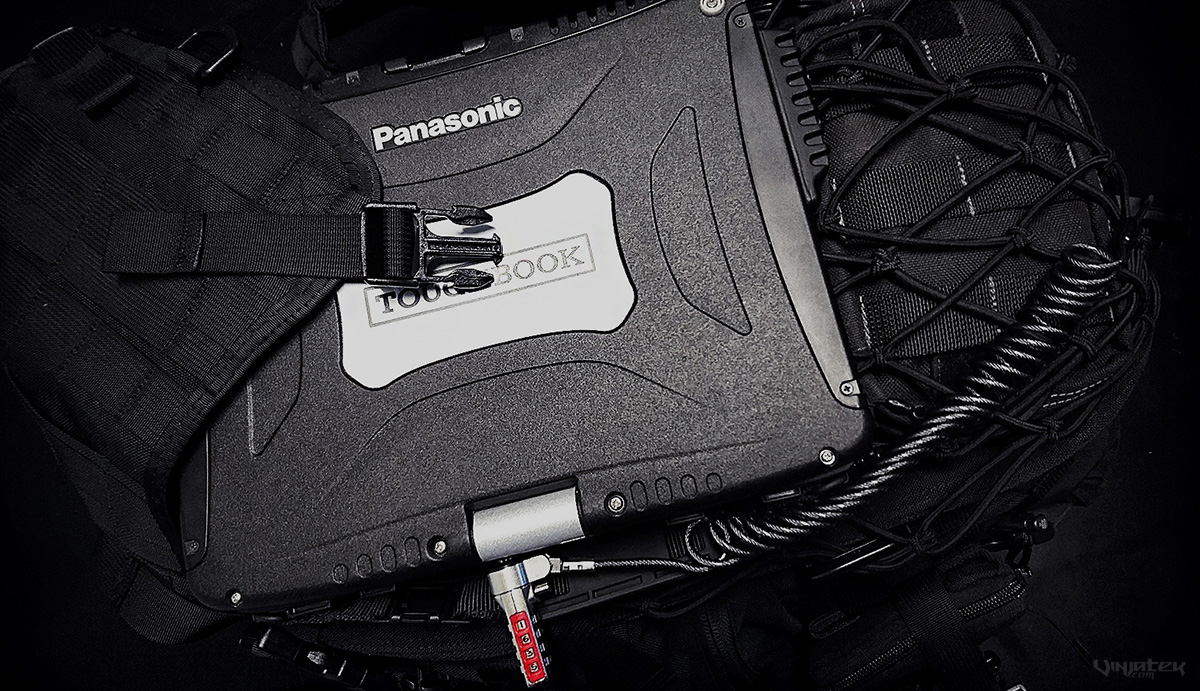 Browsing and the general look / feel of the Darknet is reminiscent of the 90’s when the Internet was starting to roll out for wide civilian use. The Internet was hard to use.

You had to already know or have been told specific Web addresses to visit them, advanced and universal searching as we know today on the Clearnet (Surface Web) did not exist. This is how the Darknet guide is. Other than the most popular markets, you won’t really find, for a lack of a better word, the “good stuff” on the Darknet unless you already know where to look or who to ask.

This is logical and functional as an anonymous and intentionally hidden part of the World Wide Web.

But that doesn’t mean all Hidden Services are completely hidden. There are resources, link dumps, directories and (somewhat usable) search engines for the Darknet:

Keep in mind that those links won’t work unless you’re accessing the Darknet through the Tor Browser. These resources may be safe but it may take you to unsavory, illegal or downright shocking places of the Internet.

But it can also take you to the enlightening, exotic and uniquely informative corners of the digital underworld.

This Darknet guide series will continue with further data resources, enhanced security browsing, utilizing the marketplaces with Bitcoin, skill setting as an urban survivalist and how I use the darknet.