Exploring The Criminal Underworlds of The World

“Underworlds” are a provocative part of every major city but tend to be imperceivable or avoided – don’t miss these explorative opportunities.

I’m not talking about the afterlife, hell or even URBEX. But the underworld as in the society within a society of the mafia, career criminals and shady lifestylers.

Whether you know it or not, you’ve contributed to underworlds in one way or another. It’s almost impossible to live in modern society without doing so, regardless of how innocuous it may seem.

So at least on the very front-end, you’ve tasted the underworld. But what if you go to the root of it? To the foundation of the money or the source of the product. The underworld. It’s a vast and integral part of humankind and therefore each country’s culture.

Like I’ve said many times before, culture is the most important and valuable experience you can get out of travel exploration. Otherwise, you’re just visually capturing the sites of famous places that you’ve already seen photos of countless times before.

So if you seek adventure travel in a different form, exploring the underworlds of the world is a way to feel culture at its most contemporarily primal. 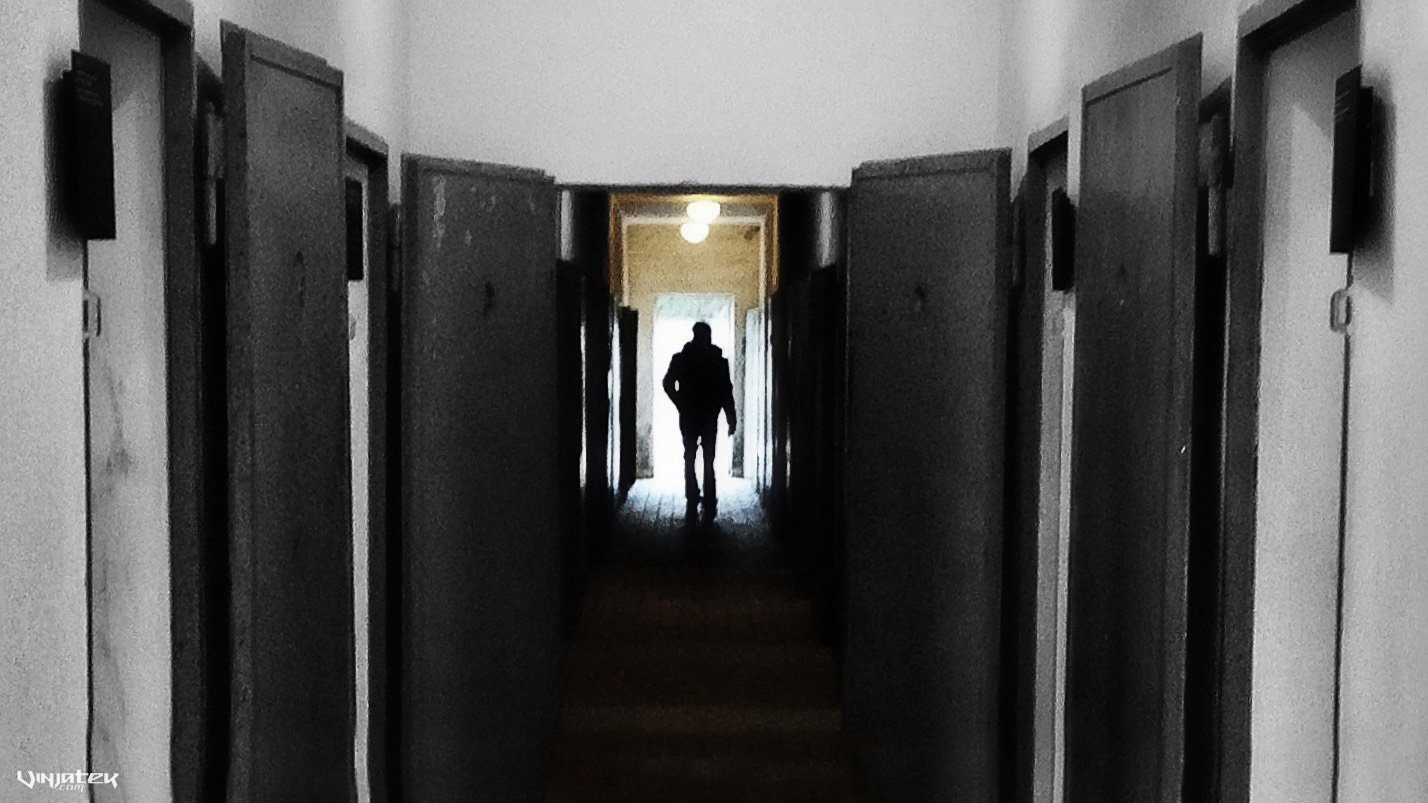 Don’t go looking for trouble or enter unprepared to known underworld territories, especially as a tourist or foreigner. It’s a dangerous game and should only be played if you know a guy who knows a guy or if you’re criminally savvy. Explore at your own risk.

If you do decide to venture in, observe and learn. Never participate and get out if you feel the heat.

In my years as a covert operator, I’ve been in deep within the underworld of various cultures and I must admit, it’s for a lack of a better word, fascinating. It really is a world operating seamlessly under the observable world.

Other than the thrill of exploring the underworld, it can teach you higher levels of street smarts and make you wiser against the criminal element.

“Never think like a criminal, but know how and what they think.”

Explore The Underworlds of The World.

[The featured photo was taken at a concentration camp in Berlin, Germany.]