Urban(URB) exploration(EX) is a method of exploring manmade structures and locales in a particularly thorough or strategically invasive way. Focusing particularly on abandoned, restricted or otherwise rarely publicly seen areas. As such, these activities often requires special tools and equipment.

“Urban exploration” is a way to look into the literal underbelly and inner workings of a city as well as rediscovering the figurative former lives of it.

Whether your traveling abroad to exotic countries or wandering in your hometown, these places are always seen from the outside and dismissed as soon as it’s out of view. It’s also the massive structures hidden in plain site or under our feet that make the city function.

Unlike traditional travel and exploration, URBEX isn’t about the popular and unknown but the forgotten and unseen environments made by man.

A journey into the urban jungles and caves.

The most common type of urban exploration is exploring pre-modern and modern structures that are abandoned or condemned. This could be of anything man-made from something as small as a house to amusement parks to as large as fallen cities.

“Infiltration” is exploring active buildings and facilities by accessing restricted or private areas in order to observe interesting things that few are privy to. This could be to access the rooftop of a commercial building for a view or to see a massive factory in action.

The most dangerous and perhaps most adventurous type of URBEX urban exploration is exploring below the surface of cities, AKA urban spelunking. These are the tunnels, subways, sewers, catacombs and other underground structures that all major cities are built on top of.

Whatever the case, it’s about exploring the places where people built and once occupied as well as the operative but elusive or obscure parts of a city.

An everyday carry kit is a constantly evolving, ever-changing set of URBEX gear that should be customized for the person’s preferences and situational needs for urban exploration.

This is a partial / variable gear list for my on-my-person carry and packing list. Most of my equipment is in my TAD Scout and The Adjustable Bag.

Designed specifically for me by Rare Element, this handmade lockpick set is some of the finest and most professional you’ll find anywhere. As a retired operative, I don’t have much use for these other than for urban exploration – to access the inaccessible. 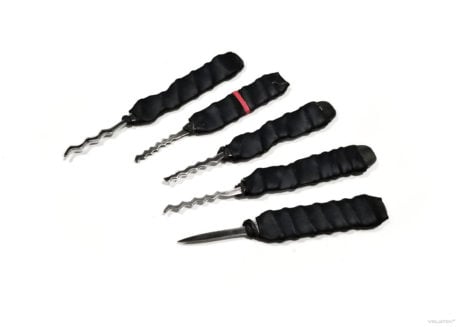 Equipped in the specialized left gear pocket of my Vollebak Planet Earth Shirt.

This Black Scout Survival tactical torch is an absolute beast at a staggering 1150 lumens brightness and a CQC monster for its indisputable defense capability. Rock solid construction in a nigh beefy but compact form, perfect for when it needs to be weaponized. 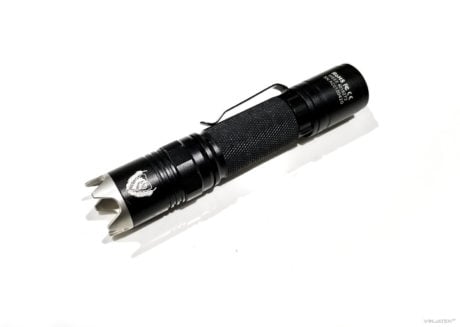 I started vagabonding with a GoPro then eventually switched to this, Drift Innovation’s flagship model. In my experience the best action camera available, despite the less than stellar online reviews. It’s tiny, powerful and can shoot like an old school camcorder. 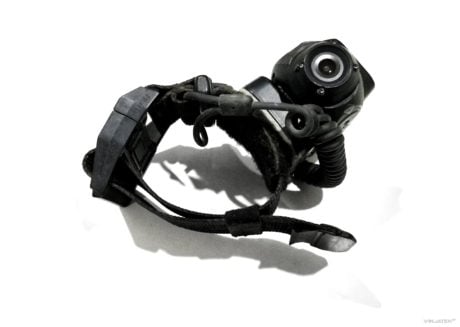 Equipped on my wrist with a strap I made myself.

A unique and rare titanium mini pry bar from Raidops. Part multi-tool and defense implement. Good URBEX equipment for light jobs of opening or loosening doors, boards and windows plus bolts and nuts – for bigger jobs, the crowbar comes into play. 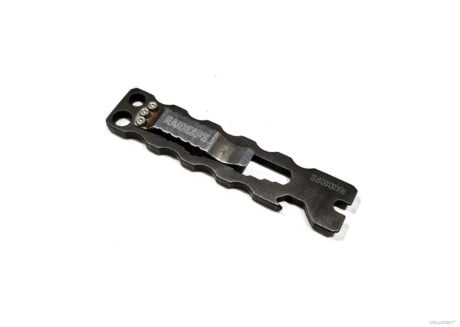 As urban exploration often consists of trespassing and destruction of property, security personnel or law enforcement incidents or even detainment should be expected. This prototype titanium bracelet is designed for escaping restraints if needed. 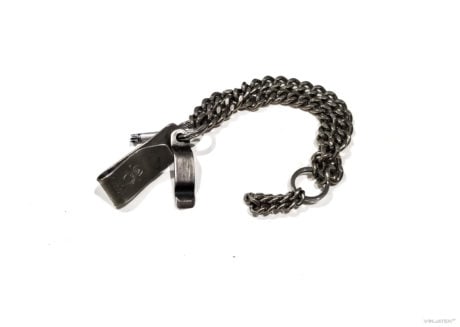 Equipped on my left wrist.

Due to the relatively illegal nature of urban exploring, it’s best to avoid a weapons charge on top of other potential charges. This carbon fiber impact device with an exploding splinter tip is the answer – for concealment and non-permissive purposes. 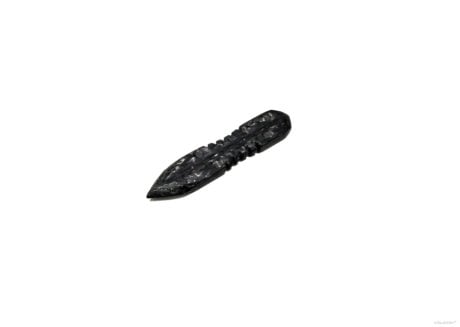 Equipped / holstered in my wristband

As this is an essentials only list of URBEX gear, a more comprehensive equipment packing list loadout of an urban exploration kit may be necessary.