There are many situations and environments where possessing a weapon is non-permissive, which could result in a negative action against you or prevent you from access. These 3 rules exist to counter or overcome those restrictions.

A weapon is a thing designed specifically to inflict physical damage or death. However, a thing doesn’t need to be designed to do as such to be used as such. If a thing meets a certain criteria of mass, size and shape to produce the efficacy of weapon, then it is a weapon – or could situationally be used as one.

If You Can’t Bring a Weapon Into a Place,
Find a Weapon in The Place   //

If You Can’t Bring or Find a Weapon,
Make or Become a Weapon   //

If the other 2 rules don’t apply or can’t be applied in a place / scenario, another option to weaponize is to create a functional weapon with the materials and tools available in the given situation. If this is not possible, the last option is to make yourself the weapon by way of mindset and preparedness.

The Basics of Surviving a Gunfight 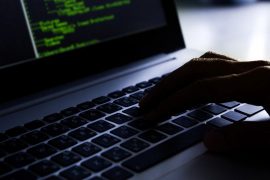 [R] How to Tell if Your Laptop is Being Spied on 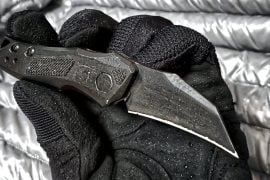