A Micro Drone 3.0 review. This was supposed to be a part of my videography kit. But I quickly dropped this drone from my packing list.

“Flight in the palm of your hand… It’s small, smart and streams HD footage to your phone, that’s just the beginning of Micro Drone 3.0. Take it anywhere with style. The capabilities are endless for an expert drone pilot or first-timer.” -Vernon Kerswell, Micro Drone Creator 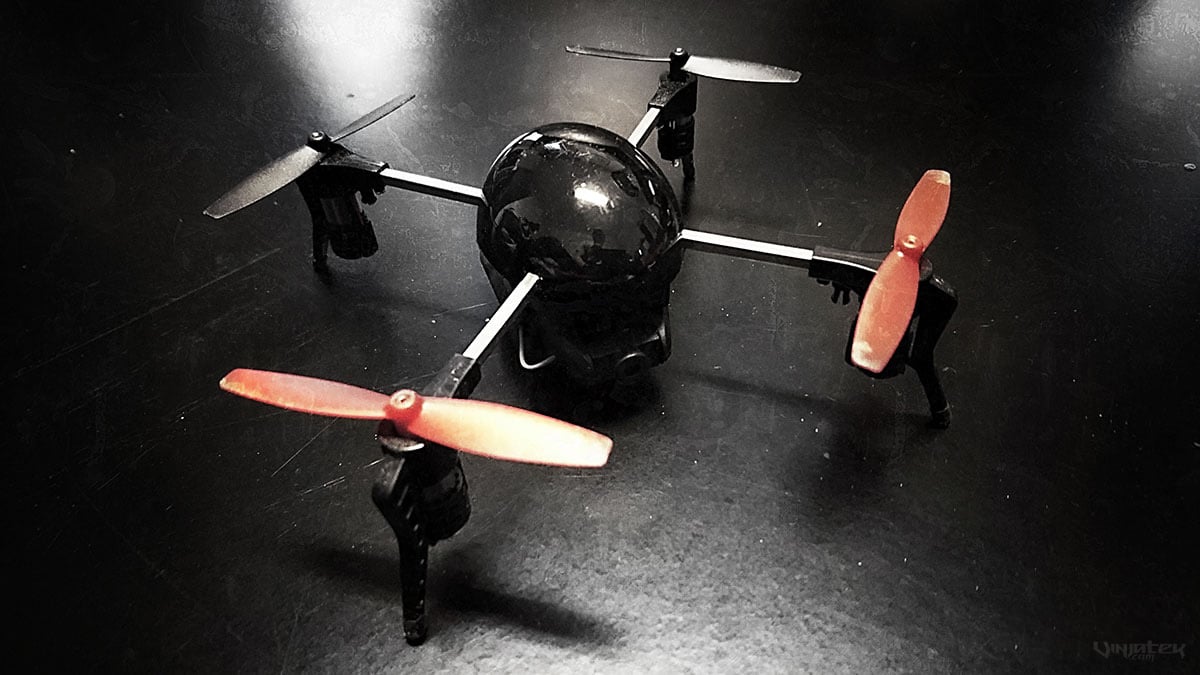 Before I go into talking about the Micro Drone 3.0, you need to know some things about my gear reviews.

Every single review I’ve done has been positive as I don’t bother with gear that’s less than stellar. If it’s not exceptional and something I personally wouldn’t use, I won’t review it and I don’t do paid reviews, ever.

However, for the first time I’m compelled to publish a negative product review. Perhaps because of the time and money I invested into this as well as the hype.

Extreme Flier’s Micro Drone 3.0 is their third shot in this relatively new and growing industry. They have a proven history so I backed them for this for $250.

That includes $170 for the drone + remote controller, $30 for extra batteries and $50 for the gimbal.

The campaign started in July (2015) with a promised shipping month of November of the same year. I received mine at the end of March 2016. That’s nearly 5 month late. To top it off, the gimbal was not included in the package, nor has it shipped as of this writing. 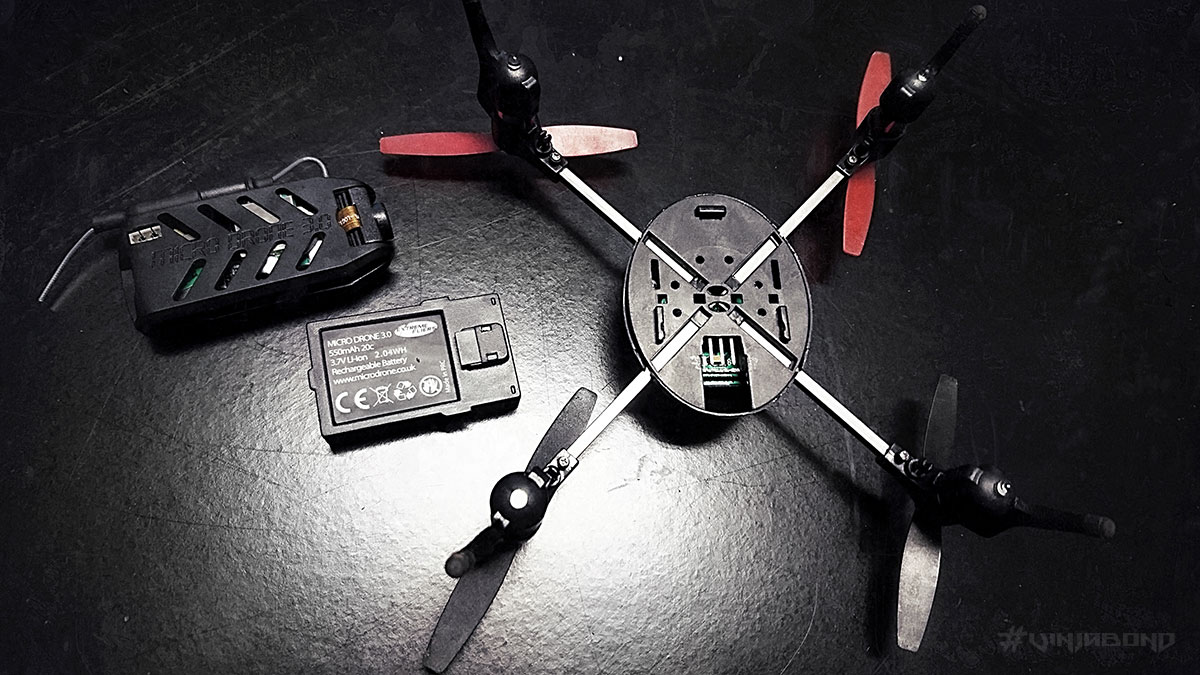 Sadly, the only positive thing I can say about the Micro Drone 3.0 is the packaging. Think poor man’s Apple packaging, yes, that’s a compliment.

Once I had the drone in my hands I felt instant buyer’s remorse and upon visual inspection, investor’s regret took over. But let’s see how it operates…

Smoothly and precisely. For 15 minutes.

On the flight of the second battery, two rotors suddenly stopped and then gravity did its thing. Crash.

And that was the end of that. You have to understand, I’m pretty good with my hands and crafty with mechanics and tech. I have several patents and as you may know, I make and modify much of my own gear.

That being said, the drone was irreparable. 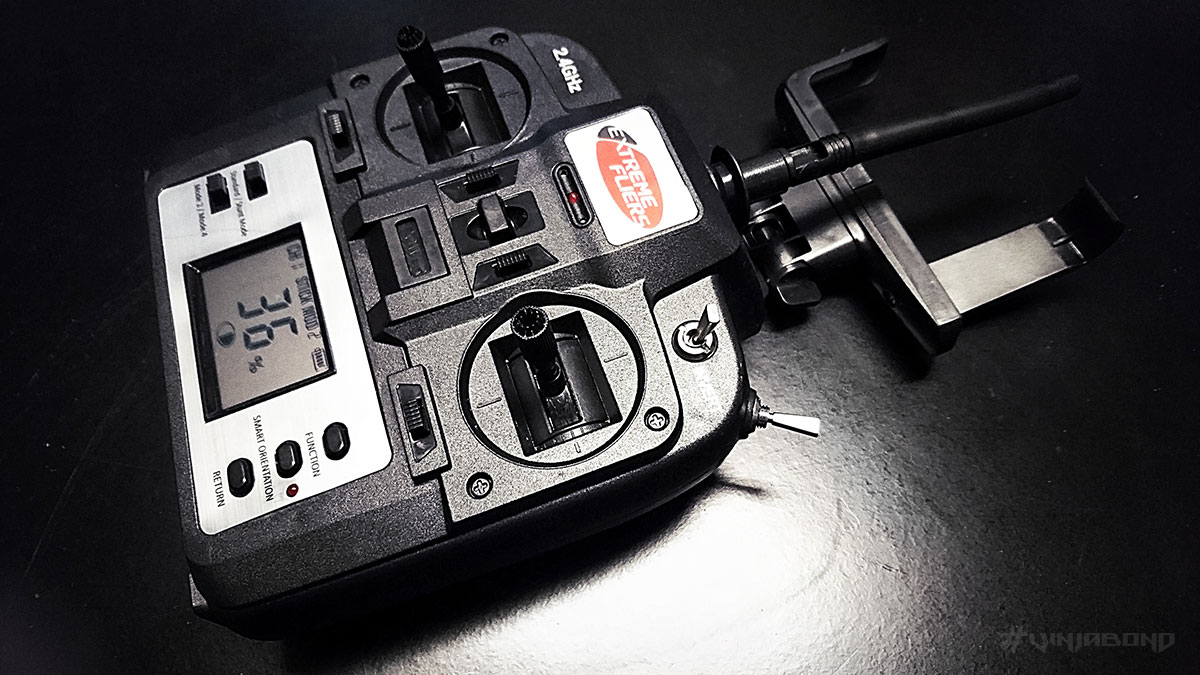 So that’s all I can say about the actual Micro Drone 3.0’s operation and handling.

As to the operation of the companion (yet necessary) Android app, that’s a total failure – quite literally actually as the app does not open. But it’s not an isolated problem as the current star rating is “1.9”.

Even if the drone didn’t catastrophically breakdown before its 15 minutes, it’s build and material quality is extremely low, especially for their asking price.

Everything about it is cheap. It must be the cheapest possible, well everything that a consumer product can possibly be. A knockoff of this would be less cheap.