Master That One Great Story to Tell

“Once upon a time…” The oldest and potentially most powerful social opening of all time. Do you know how to initiate and use these words wisely?

“After nourishment, shelter and companionship, stories are the thing we need most in the world.“ -Philip Pullman

There are countless variations of this stock phrase and probably in every language so the art of story telling is as universal as it gets but you just need one.

As common as it may be, the ability to make someone laugh is one of the greatest people life skills we are afforded. As is inspiring others for entertainment or enlightenment with just a narrative sequence of your spoken words. A story should never be just a story.

Imagine if you removed all stories or even the idea of a story; novels, films, fables, music, memoirs and the greatest form of storytelling, verbal.

The world would be a depressing, uninteresting and uninspiring place. So pay it forward and spread your one great story to the world to make your mark on it.

“Storytelling is the most powerful way to put ideas into the world today.“ -Robert McAfee Brown

Do you know what power is? It’s the ability to physically and emotionally move a group of people at your whim and on cue, without force or manipulation.

A simplified but clear example of this is a DJ’s uncanny crowd control at a dance club. It’s not much different with the art of story telling. They both move people.

Moving people is a selflessly wonderful thing and selfishly a wonderful feeling while being a whole lot of fun. 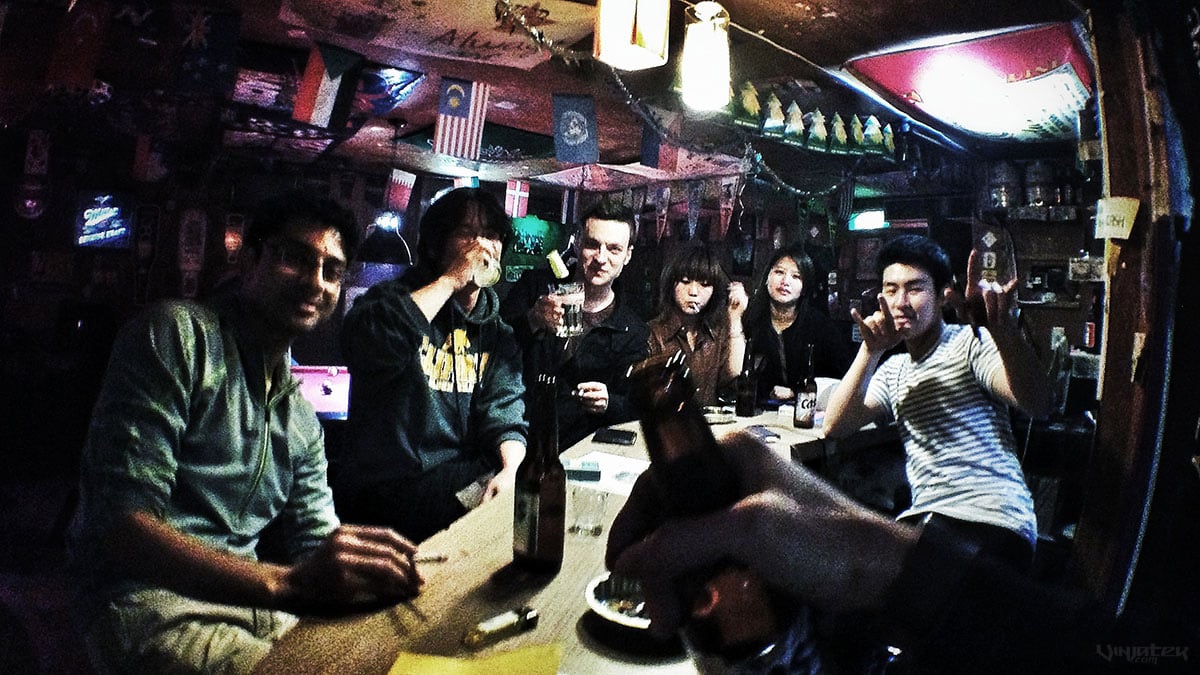 Everyone should have a story (to tell). It doesn’t have to be about yourself or even true, but it does need to be original, engaging and profound in someway.

It has to be your story and you have to own it.

Like knowing the back of your hand or which buttons to press of your best friend, you have to know it integrally.

Not just saying the words but how you say them.

Otherwise a story is just words.

“You’re never going to kill storytelling, because it’s built into the human plan. We come with it.” -Margaret Atwood

I have quite a few stories to tell for when I’m with people in those perfect story telling moments but I like to choose this particular one above all else.

It’s because I know how to tell it flawlessly and with flow and know how effective it can be every time.

First you need a story. Perhaps an old and true family war story passed down to you or a wild personal event that’s story worthy or something you’ve made up.

As important as the story itself is, how it’s told is even more. The key to masterfully telling a story is:

The most basic step is knowing the actual narrative but not so much the specific words, this will allow for better story fluidity and less strict memorization.

Story telling is like presenting a speech or flirting. It requires vivid pronunciation, vocal emotion and dynamic deviations. A story may be chronological but telling it isn’t a straight line.

As with anything else, practice.

At an uncrowded pub, riding an overnight train, lounging on the beach or in front of a campfire, a good story is a hell of a lot better than arguing about politics.

[The featured photo was taken at the bar Bong House Hostel in Seoul, South Korea.]