It’s a bad time to be an explorer as almost all of Earth’s land has been charted but on a relative scale, none of the rest of the Universe can.

As a professional vagabond and lifestyle traveler, there is no doubt I will eventually trek every country and wonder in the world. There will be much exploring but very little discovering. The world has much to offer but nothing new to offer. Yet I will persist, with love.

We are in the age of technology and travel that has the entire surface of the world physically conquered or cataloged by satellites. With this once insurmountable achievement achieved, we are faced with a challenge even more seemingly impossible… the stars.

With that said, I was born too early and or too late, as an explorer, that is. Existing in a time with nothing new to discover on Earth where travel is easy and cheap but with the entirety of the Universe to discover where travel is limited and expensive.

Even being born in the past before flight and train travel sounded as impossible as warp drive spaceships do today would have been a better time to be an explorer. Wonders and “unknowns” to discover with enough obstacles to make it a journey but not out of reach.

I would have liked to have been a child that grew up in a time where interstellar or even intergalactic travel was commercialized for the masses.

The beauty of this is that there would be no limit to the potential of discovery, whereas as Earth is finite, but then this escalates the wanderlust syndrome. 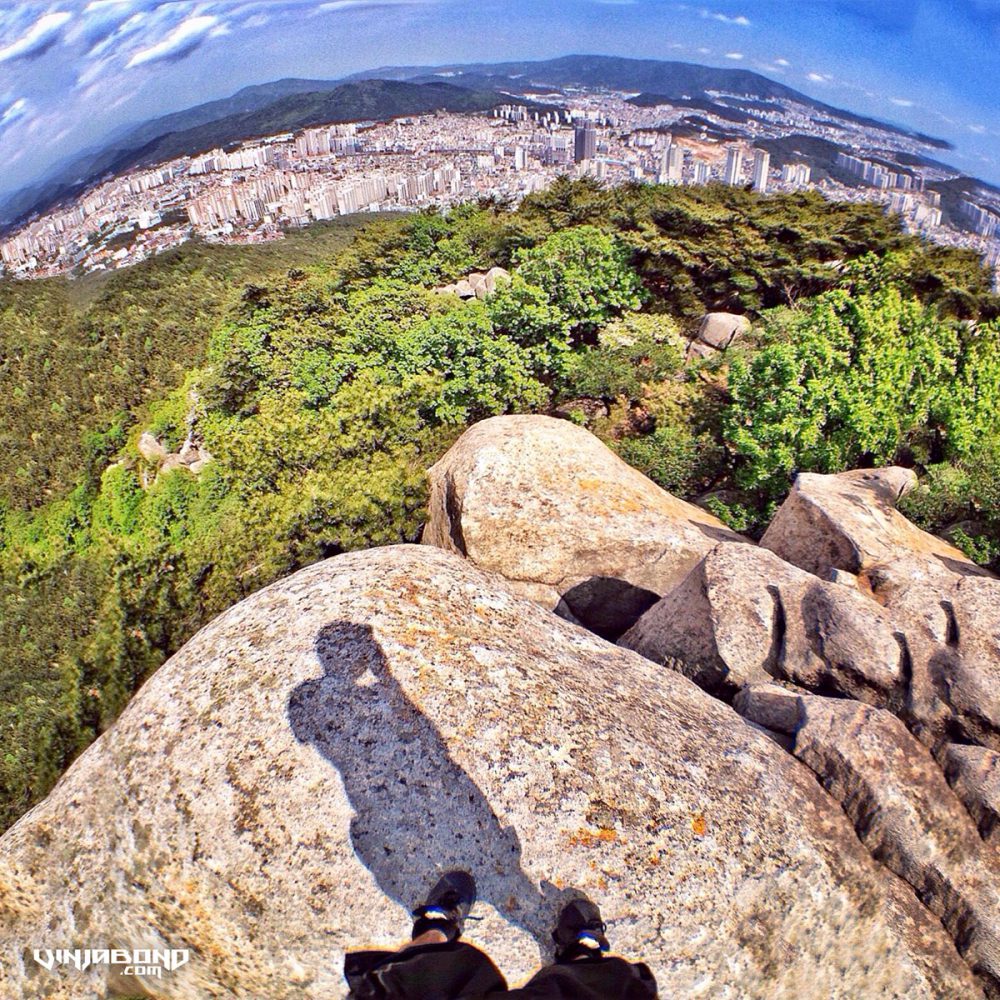 The only treatment for wanderlust is to travel the world. But the more you do, the smaller the world gets and the wanderlusting desire only gets bigger.

Wanderlust is a beautiful and timeless cycle.

I need a time traveling spaceship.

[The featured photo was taken on the peak of Busan Mountain, Korea.]

How to Securely Communicate With The CIA 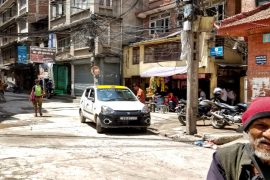