“Early is On Time, On Time is Late and Late is Death…

“Early is On Time, On Time is Late and Late is Death.” is my own derivation of another quote I picked up during ops, this is what it means.

“Time is more valuable than money. You can get more money, but you can’t get more time.” -Jim Rohn

For such a thing that can’t be harnessed or touched, the concept of time has perhaps the most profound affect on our lives, more than any other outside influence.

We can’t negotiate with it, plead to it or manipulate it. It’s an unstoppable linear force and it runs our lives. We can however measure it and use it as one of the most important tools of daily and professional function. With time always moving forward, for those who do not move along with it, often comes negative outcomes.

This is why being “on time” to a prearranged meeting, event or op is not good enough, in fact it means you’re late. As time does not pause or wait for anyone or anything, you must get ahead of time, simply by being prepared and or arriving before any given prearranged engagement.

Again, time is always moving but we are not, even if we make it “on time”. We need additional (prep) time to begin whatever activity from the starting time. This is why being strategically early is truly being on time. 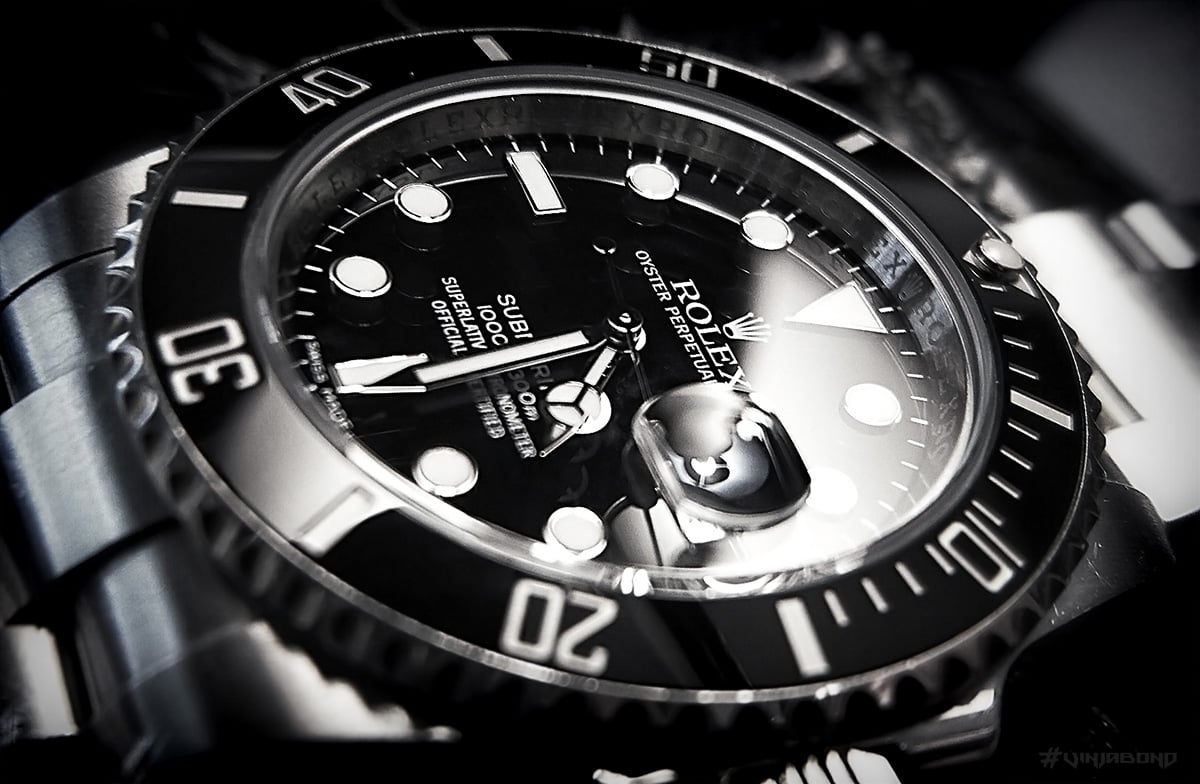 So if you’re “on time”, you missed the flight and if you’re actually late, you were already fu*ked to begin with.

This is where the “Late is Death” part of the quote comes in. Resolute punctuality is paramount in my former field of work to the point that my life depended on it, but during this one op something stuck to me.

And he certainly kept his word. But it made sense, albeit a bit harsh. It’s not much different in the everyday life to any other profession.

Being fired for being late may not be the end of the world, but to others, lateness can mean death.

Prep time is the most important element of any op, second only to intel. And prep time is the precursor to being early and therefore being effectively on time.

While there’s only so much preparation you can (or need to) do for any upcoming engagement, you should almost always arrive strategically early.

Regardless if it’s a romantic date, a business meeting or a covert operation, early arrival to the rendezvous point or action site can give you the benefits of venue and threat assessment and the ability to “move before time”.

Remember and live by those words to develop more positive patterns for daily and professional life.

[Featured in this post is the Full Dexterity Tactical Alpha Touch Gloves and a Rolex Submariner Watch.]