‘Before I Die…‘ is a series of posts about all the (feasible) things I personally want to experience and the places I want to see… before I die. – view the list

Translated from Vietnamese as “The Cave of the Mountain River”, Son Doong Cave is by far the largest in the known world. So gargantuan that it’s double the size of the second largest discovered cave.

I want to explore this not just because of its enormity, but because it’s not just a dark hole in the ground.

The 5 day journey across this underworld follows a subterranean river and through the cave’s own ecosystem, complete with jungles. 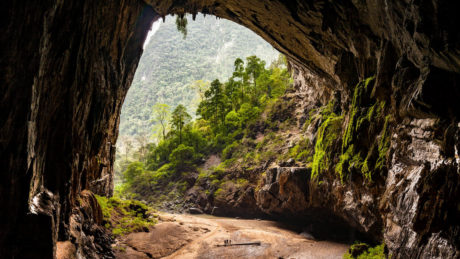 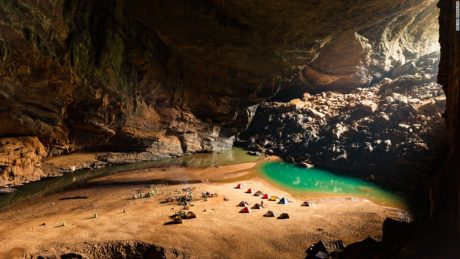 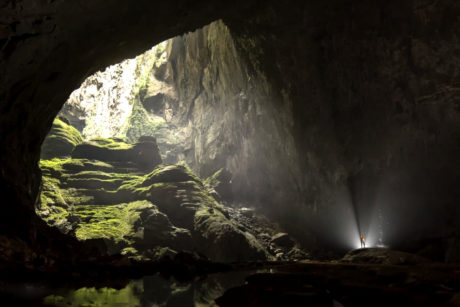 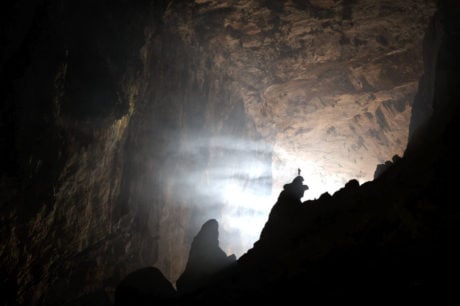 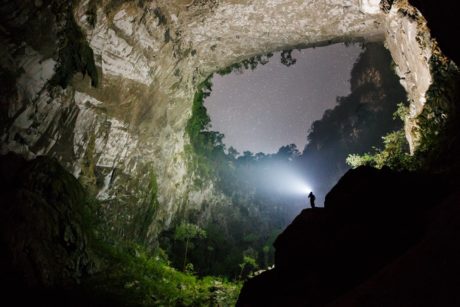 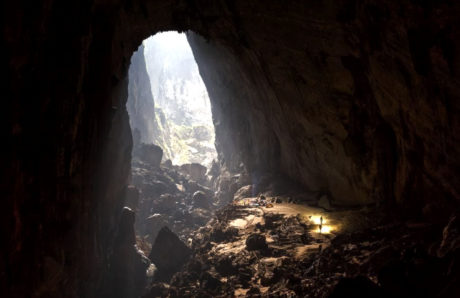 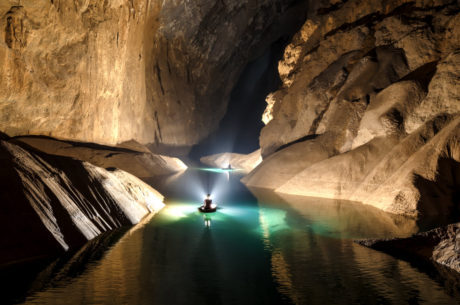 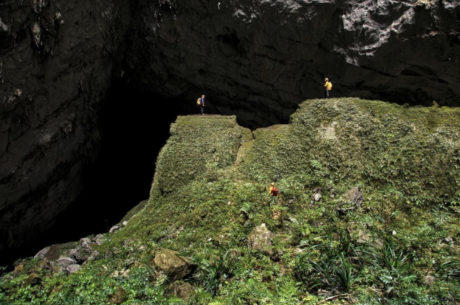 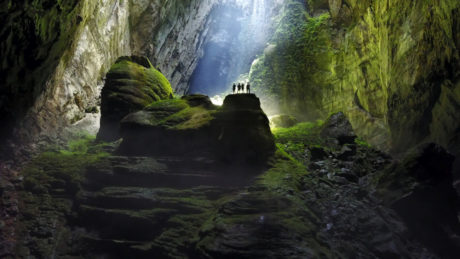 Fewer people have trekked Son Doong Cave than Mount Everest. Expeditions are currently only operated by Oxalis and costs $3000 a head.