The Cost of a Modern Nomadic Lifestyle

This is the annual cost concept of living and operating as a modern nomad with moderate (world) travel and minimal luxuries.

Vagabonding is relatively like any way of life with deliberate budgeting and moderation. Furthermore, there tends to be less unnecessary bills and committed financial strains of a “normal” stationary lifestyle.

Going everywhere, sleeping anywhere and living nowhere as you please sounds as exciting as it does expensive. Actually? Sometimes exciting but hardly expensive…

In my case as my expenses is cut in half from my so called “normal” life in my hometown of New York City.

I may live in one of the most expensive parts of the world but a 53 percent cost of living difference is staggering.

If you also live in New York or a city with a similar living index such as London, Sydney, Hong Kong, Paris or Tokyo, then you feel me. But most people from most of the Western World would also have a significantly lower cost of living as a vagabond than “normally” at home. 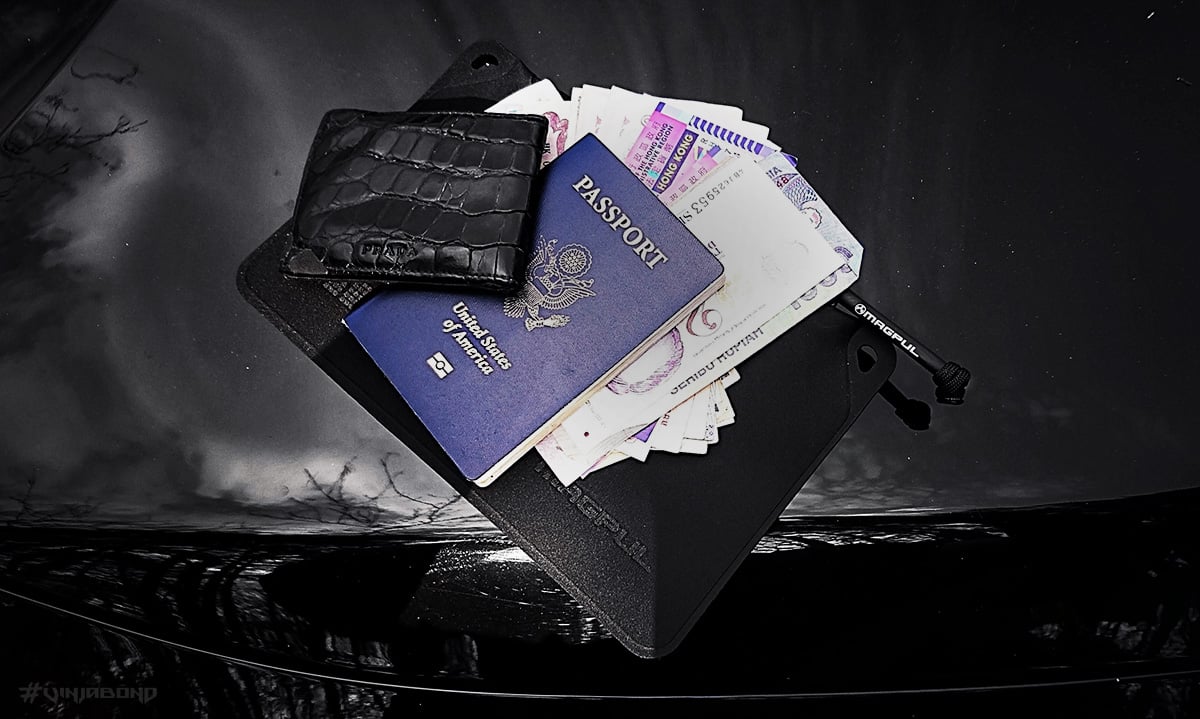 So about 21,000 American dollars a year gives me a decent life as a world traveling vagabond.

This doesn’t require that much budgeting either.

When I first started vagabonding, I tried to save on everything, often opting for the cheapest option for just about everything – fearing I’ll deplete my funds quicker than I could replace them.

Early on however, this enabled me to live frugally and be more responsible with my finances like never before – but still enjoying myself and never living like a hobo.

But then I realized I didn’t have to budget so much. That I can splurge, buy nice things, stay at a sick resort once in a while, party like an animal more often, not take the cheapest transpo route and just live.

Because I realized this nomadic life actually turned me into an effective minimalist, cutting so much of the necessary costs of a “normal” stationery one such as:

I’m also a digital nomad, meaning I make a living through this very site because of my location independence. So vagabonding is not a long holiday to me, but a way of life.

So with $17,000 – $23,000, you can have an extraordinary year of freedom, learning, adventure, culture and enlightenment as a global nomad.