I needed a minimal but tough pair of gloves for all year use for the varying climates and activities of my vagabonding lifestyle: Giro Bravo Gloves. 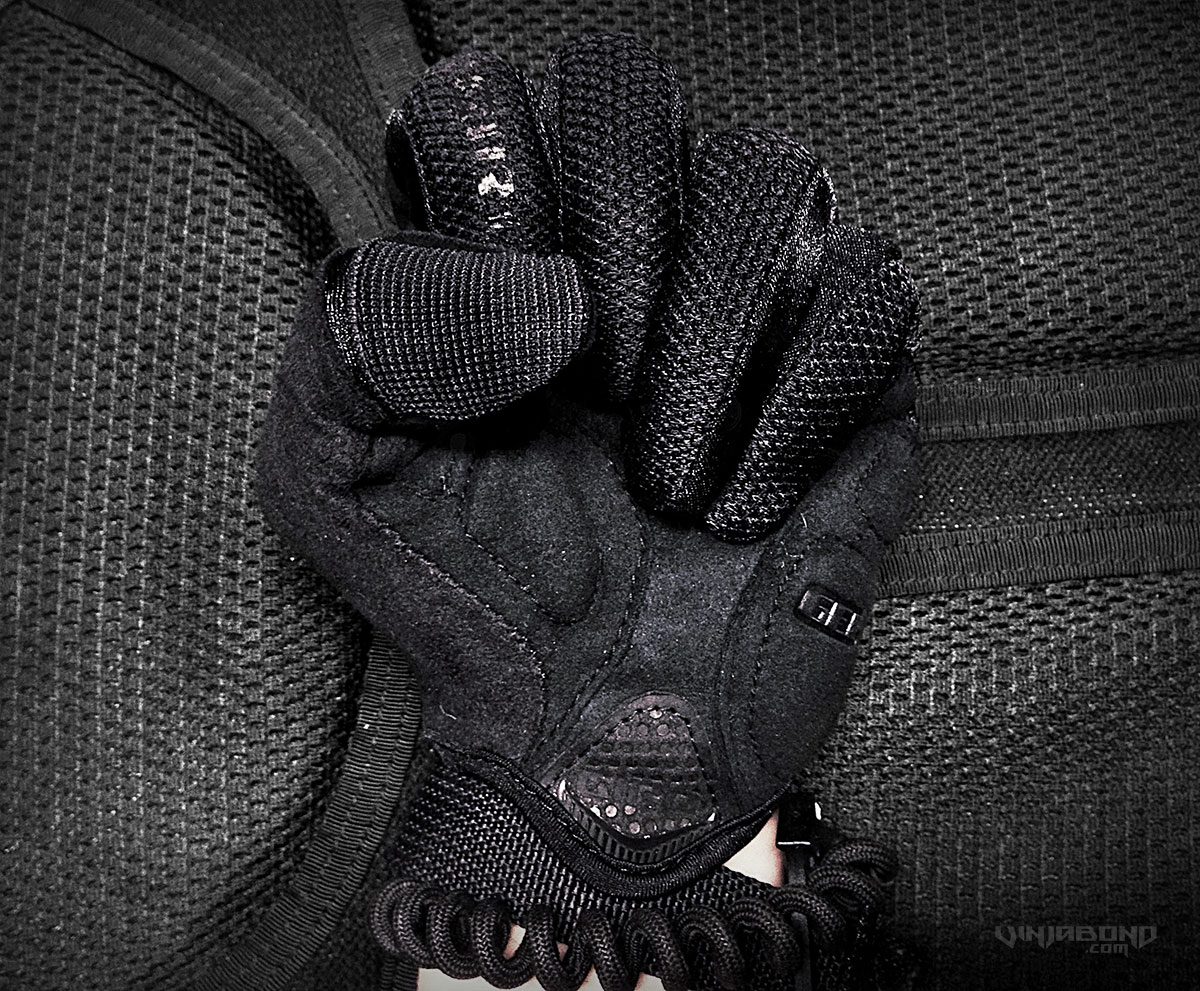 If you’ve been following my gear reviews, then you’ve seen me wearing the Select FF Gloves in most of them since the start of this site. After 2 years I’ve decided to replace them with the Giro Bravo LF Gloves.

Both gloves are designed for serious cycling but I got them for normal use wear, which turned out to work extremely well. Keeping the cycling aspect aside, they function much like lightweight tactical gloves that retain full dexterity with great tactility and moderate protection from the elements – just what I wanted.

Which was ironically something I couldn’t find with actual tactical gloves, at least not anything I liked nearly as much as the Bravo LF Gloves by Giro.

This is not a review but an announcement because I’ve received many direct contacts and miscellaneous comments asking what gloves I wore in my photos in the past year. So from now on, it will be these.

I will say however, that I’ve never had gloves that fit this flawlessly and comfortably before. It epitomizes and authenticates the saying; “It fits like a glove”. 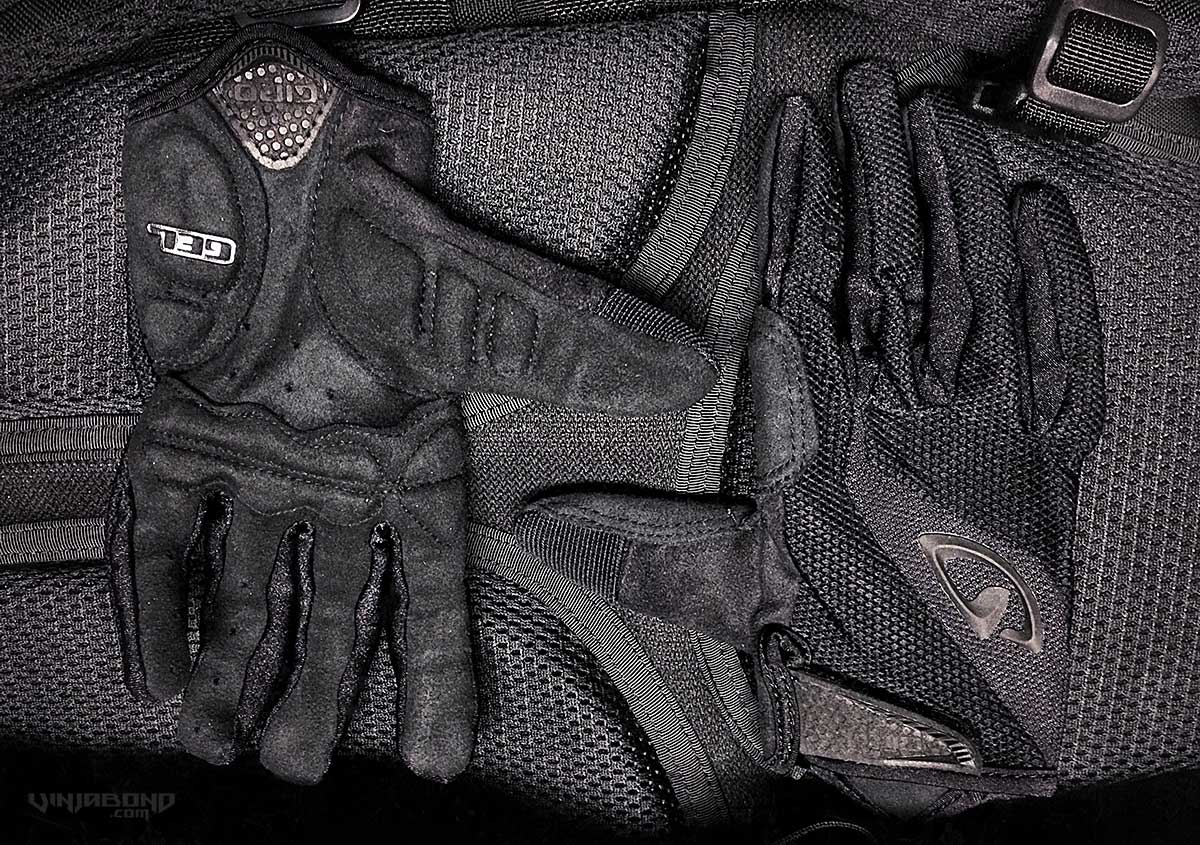